The podcast will be available to premium subscribers of O’Reilly’s website. This would be Bill’s first time speaking publicly since his ouster at Fox News.

If you have watched him on a regular basis he knew this was going to happen. He stated the left was out to get him and would stop at nothing. O’Reilly is a fighter. I thought he might retire soon but now he’s pissed. The Murdoch wives have a fight on their hands. 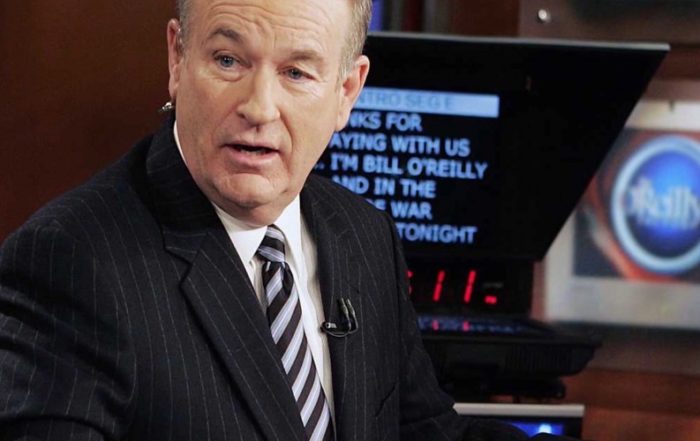 The former Fox News host is set to appear Monday with a new episode of his “No Spin News” podcast. The news was revealed in an update to O’Reilly’s personal website Saturday night. More

Friday night saw Greg Gutfeld hosting the final episode of the wildly successful “The Factor”. He closed the show with this statement:

“How do I turn out the lights on such a venerable and amazing show? I can’t. It’s not my show and it’s not my place. So on behalf of all of us on the Factor, good night and godspeed.”