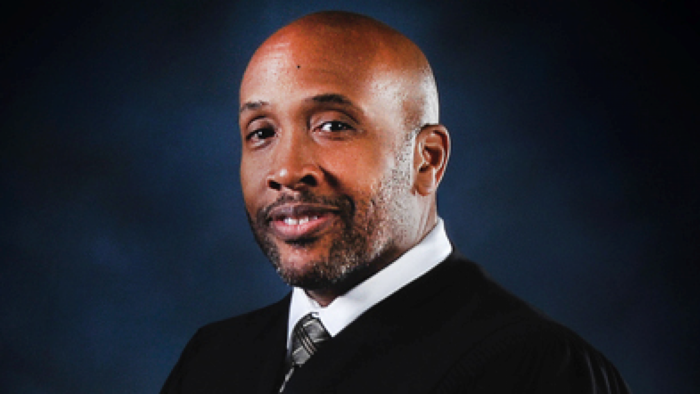 What a breath of fresh air! It is so nice to see two heroes using the judicial system the way it was made it be used! It should be about facts not opinions.

Judge Williams stated firmly that, the court “cannot be swayed by sympathy, prejudice or public opinion.” Instead he insisted that it had to follow the law. Baltimore State’s Attorney Marilyn Mosby, who became a national figure by heading the Freddie Gray lynch mob, did not even bother to show up. She knew what was coming. And she had no interest in following the law.

Unlike Mosby, who quickly became a national figure by championing the prosecution of six police officers after the accidental death of Freddie Gray, a drug dealer injured while being transported to the police station, or Baltimore Mayor Stephanie Rawlings-Blake, who supported giving the Baltimore rioters and looters supposedly angry over Gray’s death “space to destroy,” Williams remains strictly local.

And there’s a very good reason for that. It’s the same reason why the media that helped cause the Baltimore riots with their non-stop coverage of the Freddie Gray death haven’t been covering the trials.

Not only is their Freddie Gray hoax being destroyed, trial by trial, based on the lack of evidence, but the destroyer is an articulate and principled African-American judge. Worse still, Judge Williams had prosecuted police misconduct cases for the Justice Department. And when he takes apart the Gray hoax, as he has done in multiple trials, it’s from the standpoint of a uniquely qualified expert.

You can see why the media is staying away.

The better part of Judge Williams’ verdicts can be summed up as laying out all the ways in which the prosecution failed to prove its case, did not even bother to prove its case or did not even understand what case it was trying to prove. As in Officer Nero’s verdict where Williams politely mentions that, “In order to convict the defendant of any of the charges under the theory of accomplice liability, the state would have to prove that a crime occurred… The state’s theory from the beginning has been one of negligence, recklessness and disregard for duty and orders by this defendant. There has been no information presented at this trial that the defendant intended for any crime to happen.” More