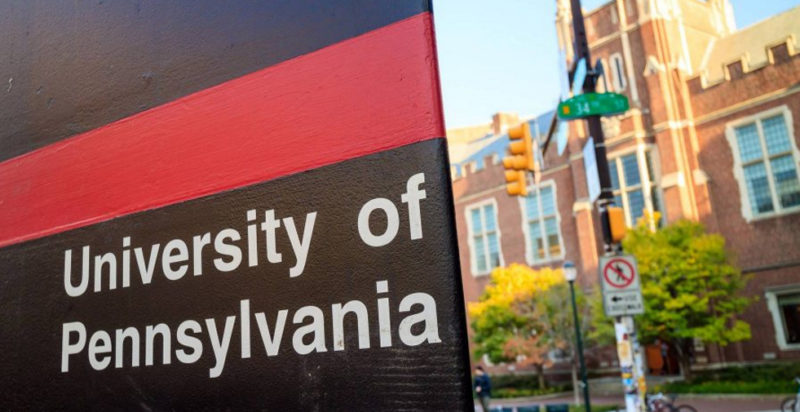 White privilege is a term invented by liberals to further the argument that all blacks are victims of mean white people. You just can’t make this stuff up!

This snowflake doesn’t belong in college. He belongs in a nursery school for deranged toddlers. Extra puppies for him.

A black University of Pennsylvania student recently declared that his fall semester at the Ivy League institution was “traumatic” because he had three white professors who refused to acknowledge their privilege, and one scholar in particular who “constantly perpetuated these systems of oppression … [that]led to me mentally breaking down in the classroom.”

Student James Fisher wrote about his experience earlier this month in an op-ed in the Daily Pennsylvanian campus newspaper.

In it, Fisher opens by saying: “Last semester was honestly the worst semester I’ve had at Penn so far. And all because of one thing: the white professors I’ve had at Penn. It appears that the term ‘privilege’ does not apply to them. Nor do they care to learn what it is.”

Fisher wrote about his experience with one professor, noting that there “were countless times that his lack of acknowledgment of his privilege led to some of the trauma that I experienced in class. He would show images of slaves on plantations and even allow students to say ignorant comments in class.”

“… So, because my professor wanted to protect the voices of the white students who benefit from black oppression, the oppression unfortunately continued. It even led to me mentally breaking down in the classroom,” Fisher wrote. More