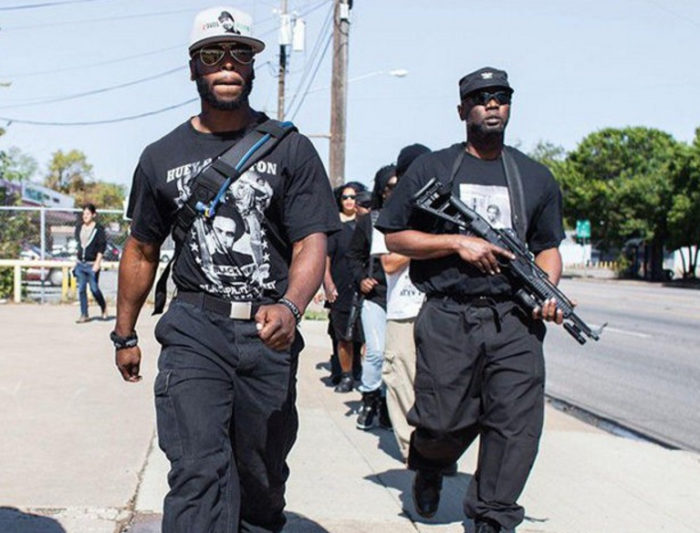 These clowns actually believe that a black cop shooting a black criminal who was pointing a loaded gun at him exemplifies racism? Seriously? Black on black racism? Totally absurd.

Responding to the latest violent incidents in Milwaukee over the weekend, Babu Omowale, the so-called national minister of defense for the People’s New Black Panther Party, declared “Is it a war? Yes, it is. It’s a war against black people because we’re the ones being murdered.”

Omowale was speaking in an interview set to air Sunday night on this reporter’s talk radio program, “Aaron Klein Investigative Radio,” broadcast on New York’s AM 970 The Answer and News Talk 990 AM in Philadelphia.

Asked if the riots in Milwaukee following the police shooting on Saturday of an armed assailant fleeing the scene amounted to a “civil war,” Omowale responded thusly:

“The people against terrorism, and tyranny in their community is not a civil war. When you are speaking about civil war, you are talking about a country fighting against a country. This is oppressed people fighting against a racist, white supremacist police system. Which is meant to oppress a certain group of people. More than likely black people and poor people around the country.” More