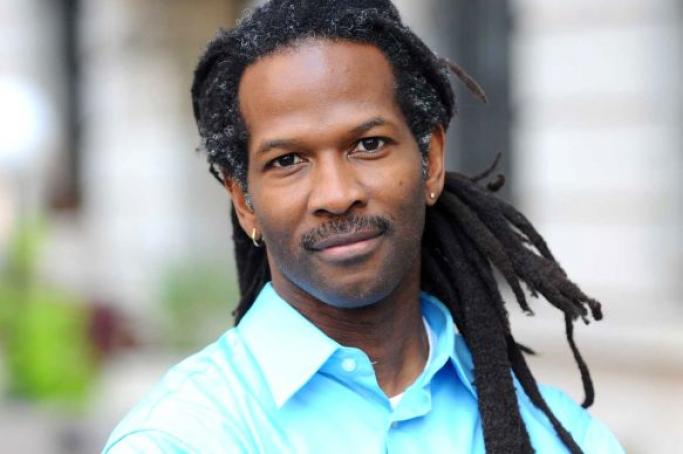 What kind of backwards thinking is this? This Professor is obviously not thinking about the repercussions of doing illegal drugs. Doing drugs usually leads to an interaction with police or a thug drug dealer.

That statement comes from Columbia University Professor Carl Hart in a recent Washington Post op-ed that he penned arguing “the killing of black people by the police has been on a regular schedule.”

Dr. Hart, the first black professor tenured in the natural sciences at Columbia University, teaches a psychology course titled “Drugs and Behavior,” and is known for his research in narcotics and drug addiction – both from a scholarly angle as well as personal experience.

“I speak candidly about my past and who I am,” Hart writes in the op-ed. “In fact, ‘High Price,’ my science memoir, is one of the required readings for [my]course. In it, I detail my imperfections and past drug use and sales. I also lay out a blueprint for how one can succeed as a scientist and academic in a world that despises one’s people.”

Indeed, Dr. Hart – according to his opinion piece – believes America is a “white-controlled world,” calling it a “wretched reality.” He writes that victims of police shootings have their reputations “dragged through the mud” and that police are rarely held accountable, and with that every black American is essentially told “your life is worthless compared with a white person’s.”

He goes on to describe how, as part of his research over two-plus decades, he has given thousands of doses of drugs, including crack cocaine, marijuana and methamphetamine, to research participants.

“By the way, I have never seen a research participant become violent or aggressive while under the influence of any drug (at doses typically used recreationally), as police narratives frequently claim,” Hart argues in the Post. “My research has taught me many important lessons, but perhaps none more important than this — drug effects, like semesters, are predictable; police interactions with black people are not. In encounters with police, too often the black person ends up dead. That is why I would much rather my own children interact with drugs than with the police.” More