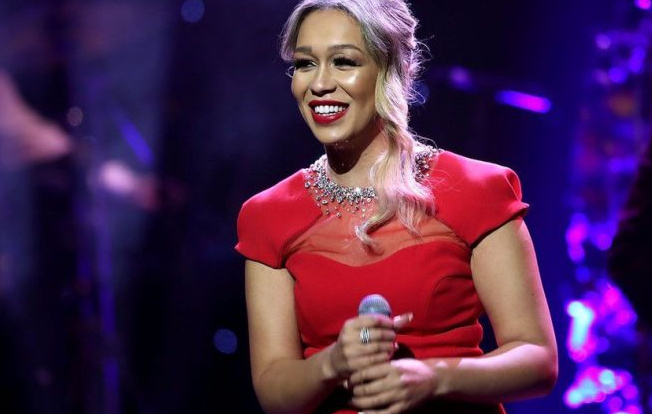 In other words, she’ll come to your party if she can poop and pee on your carpet.

Because Trump’s a racist, or something.

As President-elect Donald Trump’s inauguration is fast approaching, musicians, dancers, and other entertainers who’ve been invited to perform for the new president are coming forward to say whether they plan on attending or not.

For British singer and songwriter Rebecca Ferguson, she’s informed the Trump camp that she’ll be there, but on one condition: she’ll be allowed to perform Abel Meeropol’s anti-lynching anthem “Strange Fruit.”

The song was infamously recorded by Billie Holiday in 1939, but Ferguson is looking to bring it back in front of a national audience, in a statement:

I’ve been asked and this is my answer. If you allow me to sing “strange fruit” a song that has huge historical importance, a song that was blacklisted in the United States for being too controversial. A song that speaks to all the disregarded and down trodden black people in the United States. A song that is a reminder of how love is the only thing that will conquer all the hatred in this world, then I will graciously accept your invitation and see you in Washington. Best Rebecca X. More

WH: Obama To Release As Many Gitmo Detainees As He Can Before Leaving Office