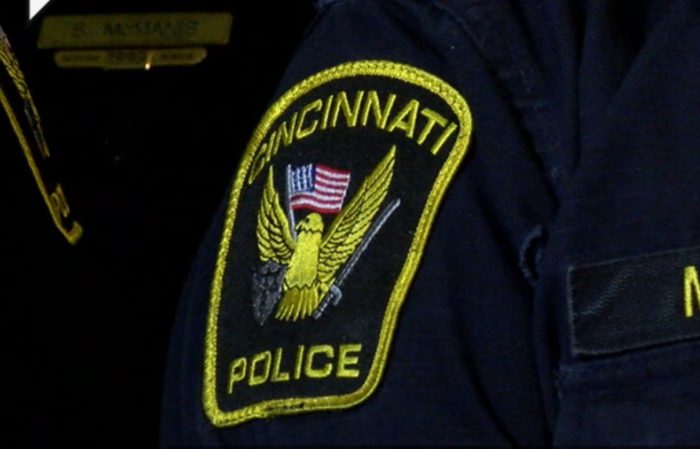 This shows again how Black Lives Matter care nothing about helping people but just making noise and trying to get attention.

Black Lives Matter of Cincinnati will be part of the “CPD out of CPS Campaign” this weekend to scrap all police from all Cincinnati Public Schools.

“We believe schools…, especially for people of color and poor neighborhoods, resemble more of a prison then places of education,” said Mario Martone, who is a member of the group. Martone said the group is also against “Zero Tolerance” policies.

“The CPD out of CPS Campaign is presenting a teach-in on the school-to-prison pipeline,” a local Black Lives Matter chapter’s Facebook call-to-action read. “We believe schools should be a place of liberation geared toward disrupting the status quo rather than an engine for maintaining it.”

BLM’s event to call for the removal of officers from schools will be held 3-6 p.m. Saturday at Beloved Community Church, 3846 Montgomery Rd.

Police often serve as a security force in schools that have issues with violence and other crime.[…]

Sgt. Dan Hils who is president of the Fraternal Order of Police for Cincinnati Police gave a strong response.

Hils added, “The police officers that work in Cincinnati Public Schools are committed professionals that love the kids they work with. Black Lives Matter is rarely heard from with the dozens of homicides which occur in our city each year.  They only speak up when police use force or when they have a silly agenda such as this one.”

Hils sees CPD’s role as critical for the safety of certain schools in the city. He believes the positive relationship between officers and students is critical.

“The officers that work with the children and teens in CPS prove each day that they care about all lives.  They should be commended, not removed from their post,” Hils said.