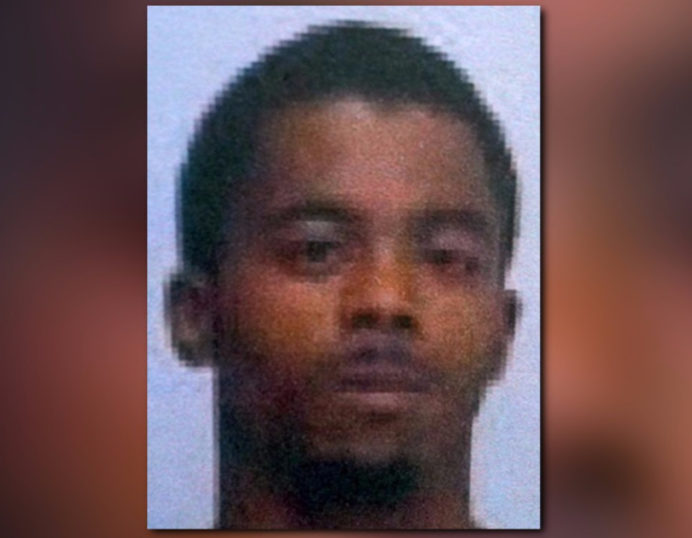 Normal fathers don’t bake their children to death. This is the first time I’ve heard of a charge for this crime when it wasn’t a white woman being charged. If you bake your child to death, you will be charged with murder. That is not racist whatsoever. Racism would be to let this guy off the hook because he’s whining that he’s too black to be jailed.

WaPo: A Mississippi man who was charged with second-degree murder after he left his toddler in an overheated car while he went to work is expected to have his charges reduced, according to his attorney.

Joshua Lewis Blunt, 25, left his 8-month-old daughter in the vehicle for “some period of time” outside the restaurant where he works, Grenada Deputy Police Chief George Douglas told the Clarion-Ledger. The child – identified by the paper as Shania Rihanna Caradine – was noticed by a passerby who then called police, the paper reported.

“He thought he had dropped the child off at her grandmother’s house,” the attorney said. “He had no idea the child was in there.”

The baby was still alive when she was discovered, Moore said. He said his client is a “basket case” and “very distraught.”
“It’s a miscarriage of justice for him to be sitting in jail,” Moore told the Clarion-Ledger. “We still don’t think [Blunt] deserves to do any time in prison,” he added, noting that a culpable negligence charge carries a potential sentence of up to one year in prison. Blunt remains in the Grenada County jail on a $250,000 bond.

Moore added that the fact that his client was charged with murder was evidence of “blatant racism.”

“The people making the decisions are white,” he said. “It’s unquestionably related to racism. If this man had been any other color besides black, I believe he would be at home, grieving like a normal father and preparing for a funeral.” More