Merely the North American branch of ISIS sending donations back to the mother organization. Nothing really unusual about that, right?

WZ: Now, that he’s caught, naturally they disavow him. Oh, e was too violent for us. Here’s a question: did they report him to the police? And I’ll answer that for them: no. So much for that excuse… 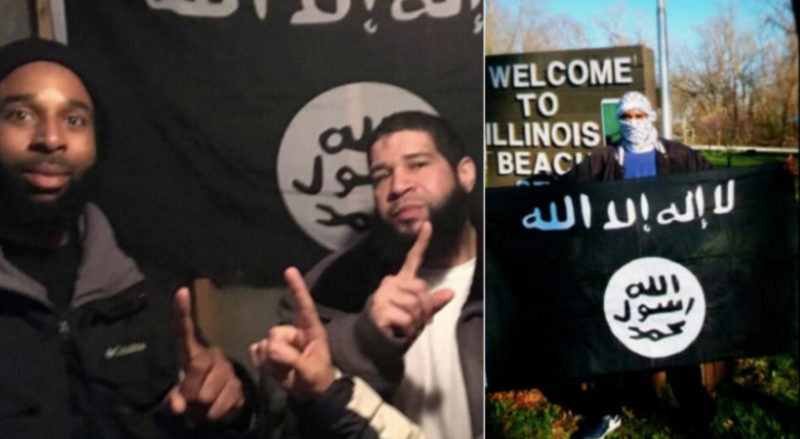 American Mirror: Two suburban Chicago men and Black Lives Matter supporters were arrested by the FBI on Wednesday for conspiring to support ISIS after a 19-month investigation showed they plotted to send a recruit and cell phone detonators to the terrorist organization.

Federal officials arrested Edward Schimenti and Joseph Jones, both 35, around 5 a.m. Wednesday following a lengthy undercover investigation that involved four federal agents and a fifth person cooperating with the bust.

According to the Chicago Sun Times:

The feds allegedly led Jones and Schimenti to believe they had gained access to an ISIS network designed to smuggle new recruits into Syria.

The men allegedly helped the cooperator obtain cellphones meant to be used as detonators, introduced him to an undercover fed they believed could get him overseas, and then drove the cooperator to O’Hare Airport to begin his journey on Friday. Once he left, the pair planned to deliver more cellphones via the cooperator’s “aunt,” records show. More 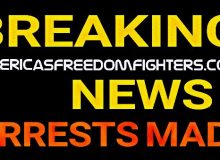