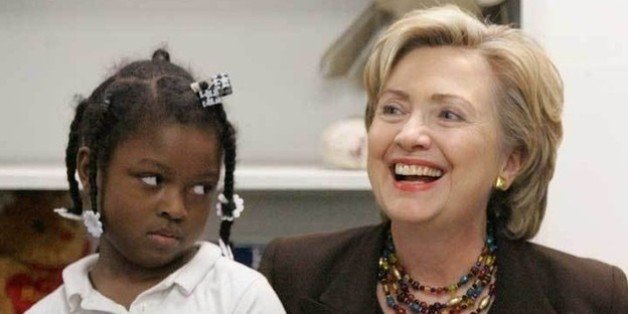 Black Lives Matter is just now figuring this out? The Clinton’s don’t do anything unless it has something in it for them.

The leader of the Black Lives Matter movement recently said in an interview that the Clintons use the black community as a way to garner more votes.

Alicia Garza, the founder of Blacks Lives Matter, discussed the Black Lives Matter movement and “systematic racism” in America with Bloomberg Businessweek. In her interview, she claimed that Democratic presidential nominee Hillary Clinton does not back up her claims that she cares for the black community.

Garza said that the Clintons routinely use the black community for their own benefit.

“The Clintons use black people for votes, but then don’t do anything for black communities after they’re elected. They use us for photo ops,” Garza said.

Garza also had words for former President Bill Clinton, who she said angered her over a comment he made to black protesters. During a campaign event for Hillary Clinton, Black Lives Matter protesters interrupted Clinton’s event. Bill Clinton told the protesters that they were “defending the people who kill the lives you say matter.”

“I was angry about that for about a month—seriously, like every single day. It’s reprehensible for him to defend the impacts his policies have had on our communities,” Garza told Bloomberg Businesssweek. More