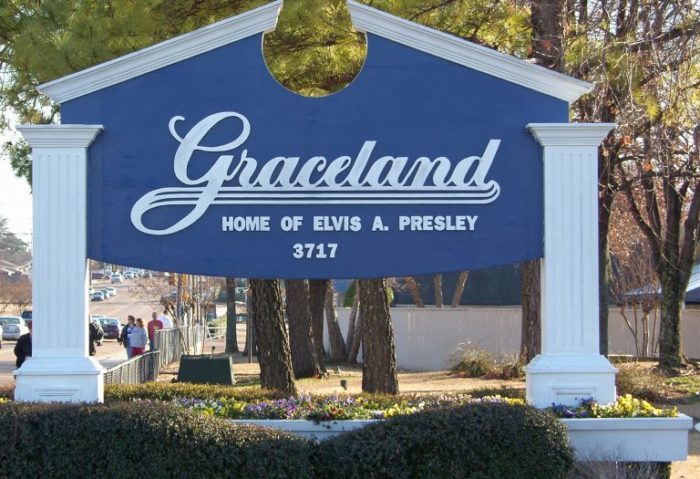 When are the elders and parents of BLM going to get angry enough to tell them they are going about this all wrong way and they have no idea what discrimination is?

Black Lives Matter — in coordination with several other Memphis-based activist groups — has announced plans to “shut down Graceland” Monday evening.

According to Fox, movement leaders chose Graceland, Elvis Presley’s historic home in Memphis, TV, because “it demonstrates one of Memphis’s most common forms of financial inequality and because the site has ties to the death of unarmed teen Darrius Stewart.”

The protests are set to start at 6:00 pm, during the opening festivities for “Elvis Week.”

“Elvis Week must be really important, because I got a lot of phone calls,” community leader Frank Gottie said of the timing. “Homeland security and everybody. [They said] don’t go to Elvis more than 20 deep, you can’t go there. But how they going to say that when it’s welcome to the public?”

The Coalition of Concerned Citizens released a statement accompanying the protest’s announcement.

The demonstration, set for Monday at 6:00 pm, is planned as a peaceful show of solidarity, unifying the people of Memphis against systems that promote poverty, violence and economic disparity. Graceland was chosen as a protest site because it demonstrates one of Memphis’s most common forms of financial inequity and because the site has ties a prominent case of police brutality that resulted in the death of unarmed teen, Darrius Stewart. Graceland recently opened The Guest House, a new 450 room resort style hotel in the heart of the African American community of Whitehaven. The project cost more than $120 million dollars to build and received upwards of 78 million dollars in public funding and tax breaks. Project developers and city officials promised Whitehaven residents the project would be an economic boon to the community, but as has been case for decades, residents have seen little if any of that money “trickle down” into the middle class neighborhood’s economy. This is not an uncommon story. [sic]More