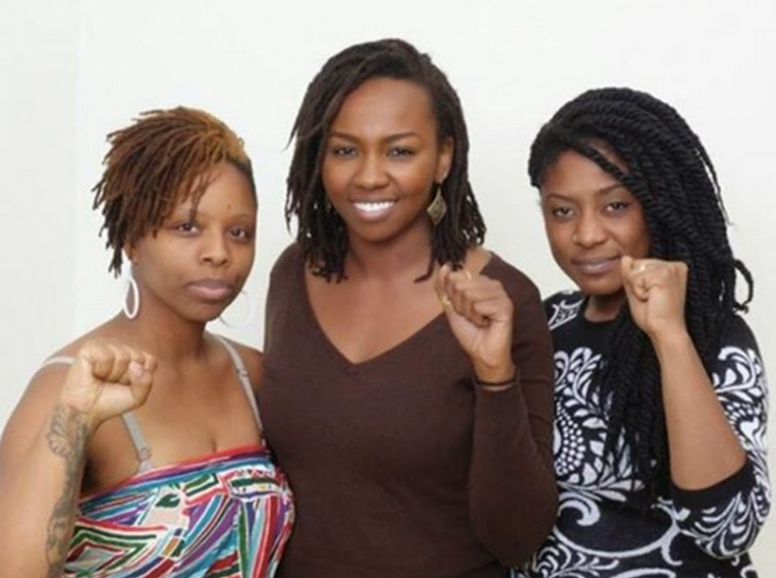 Trump’s Thursday night speech dwelt heavily on law and order, as he pledged to champion the American police, to halt a surge in murders in American cities, and to enforce America’s immigration laws.

“Decades of progress made in bringing down crime are now being reversed” by the Obama administration’s “rollback of criminal enforcement,” Trump said. “On January 21st of 2017, the day after I take the oath of office, Americans will finally wake up in a country where the laws of the United States are enforced.”

That rhetoric, according to Black Lives Matter, puts Trump in the company of Hitler, Benito Mussolini and other fascist dictators.

“The terrifying vision that Donald J. Trump is putting forward casts him alongside some of the worst fascists in history,” Alicia Garza said in a statement sent to The Daily Caller News Foundation. Garza, an Oakland-based activist, helped co-found Black Lives Matter in 2013 after George Zimmerman was acquitted of murder in the shooting death of Trayvon Martin.