Lovely. Just another “liberal” consumed with hatred for millions of Americans he has never meet or bothered to get to know.

The same news outlet that endlessly moans about “hate speech” will publish this kind of garbage. Shameful!

Free Beacon: The Huffington Post recently deleted a blog post in which the author fantasized about the deaths of Donald Trump supporters. 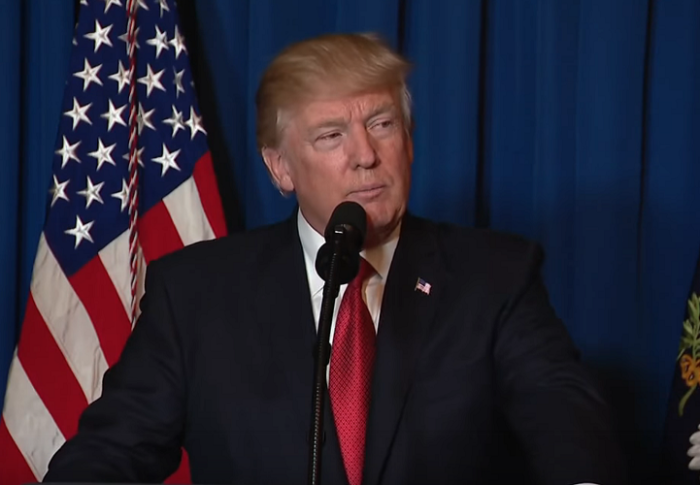 “Trump Supporters Deserve to Die More Than I Do,” wrote Chris Cali, an artist and musician who has contributed to the Huffington Post since 2014. The post has since been taken down, but survives in archive form.

Cali complained after Trump dropped the country’s largest non-nuclear bomb on an Islamic State stronghold in Afghanistan, insisting the president was about to throw the world into nuclear war. That was bad, Cali explained, because the nuclear bombs would target major cities instead of the American heartland. More

College Students Who Protested Chick-Fil-A On Campus Lose... College Will Welcome It Anyway