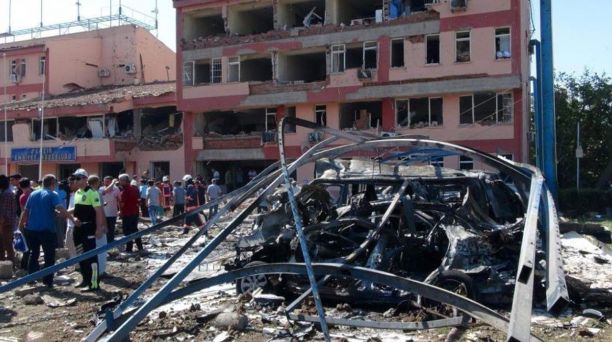 As long as it’s muslims killing muslims I don’t really see a downside. How about you?

ANKARA, Turkey –  Three car bombings targeted a pair of police stations and a military vehicle in Turkey, killing at least 10 people and wounding at least 219 others, while a village guard was also killed in a separate clash, officials said Thursday.

Thursday’s third bombing killed four soldiers in a military vehicle in southeast Turkey, the country’s state-run news agency said. The vehicle, returning from an operation in the mainly-Kurdish province of Bitlis, was hit by a roadside bomb, reportedly detonated by Kurdish rebels. A village guard, meanwhile, was killed in clashes between security forces and the Kurdish rebels in a nearby village.

A car bombing attack on a police station in the eastern province of Van late Wednesday killed a police officer and two civilians. At least 73 other people — 53 civilians and 20 police officers — were wounded, officials said.

DeSantis Says ‘We’re Turning into a Banana Republic’
The Floridian

*NEW* BREAKING: Manhunt Across America For Black Thug With HEFTY Reward- Here’s What He Did And What You Need To Do
America's Freedom Fighters 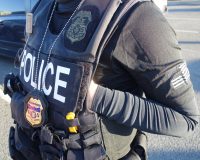 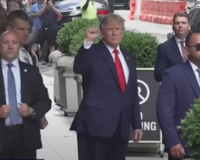