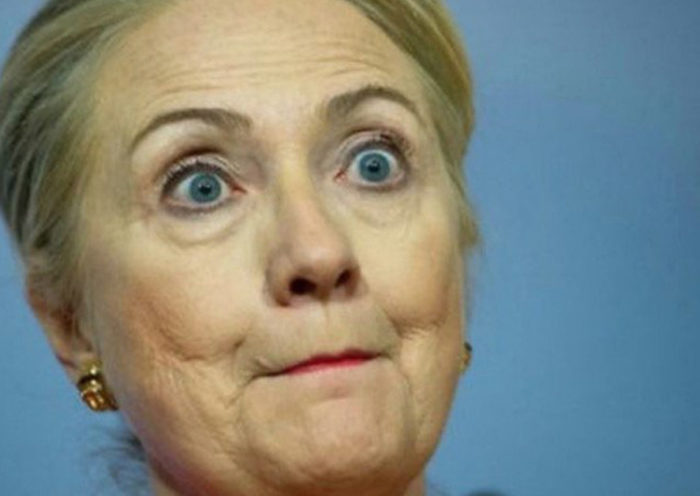 “Too Stupid To Be President”…

Rudy Giuliani will be called a “sexist” in 3… 2… 1… She’s not just stupid, she’s also evil. She stayed with the serial rapist, so she could get to where she is today, running for President.

I asked Giuliani if Trump is a feminist #DebateNight pic.twitter.com/xWvkgVuKXV

Hillary Clinton’s decision to stand by her husband and attack former White House intern Monica Lewinsky when news of a sexual relationship between the two broke in 1998 prove that the former secretary of state is “too stupid to be president,” Rudy Giuliani said Monday night.

The former New York City mayor made the remark, captured on video and posted to Twitter by Elite Daily writer Alexandra Svokos, in response to a question about Clinton’s attack on Trump’s past comments about women. Giuliani defended Trump, labeling him a “feminist” because of how he treats the women he employs, and said he would have responded to Clinton’s attacks much more harshly than the GOP nominee did.