Border Patrol Official: We Now Have A President We Can Trust 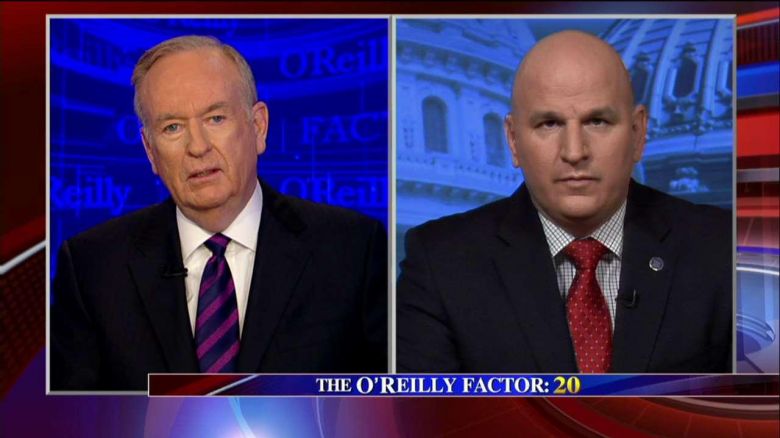 Hopefully Trump lives up to his promises and won’t let these border patrol officers or America down. The official said he hope to see changes soon.

Brandon Judd, president of the National Border Patrol Council, joined Bill O’Reilly tonight to explain what the border patrol wants to see from President-elect Donald Trump once he takes office.

Judd, who represents more than 16,000 border patrol agents, said that there’s a buzz he’s never seen before from his organization’s members.

“We feel we now have a president that we can trust and that has the political will to finally secure the border,” Judd said. “We expect to see an awful lot of policies that have undermined border security changed in the near future.”

He said he would specifically like to see Trump do something about President Obama’s catch and release program that essentially “rewards” illegal immigrants by not imposing any penalty for illegally entering the U.S.

“The message that we have sent is that if you come here and you break our laws, we’re going to let you go, and you’re going to be able to stay in the United States,” Judd explained.

He said he expects Trump to “stop that cold.”

As far as Trump’s proposed wall along the southern border, Judd said they don’t need a massive wall from California to Texas, but they do need a barrier on the border at strategic locations.

“Under this administration, I believe that we will secure the border.”

Watch more above, and let us know what you think in the comments.

Border Patrol Official: We Now Have A President We Can Trust