What a total trainwreck… Donna Brazile wrote a book declaring Hillary Clinton’s shortcomings and then denies what she said and blames everything on President Trump. I am so sick of liberals. No liberal has enough brain power to remember all the lies they’ve told.

The former party chair claimed Hillary has been controlling the DNC Victory Funds since before she got the nomination. Brazile also said the funding arrangement with HFA and the Victory Fund agreement was unethical and it compromised the party’s integrity.

In other words, Hillary rigged the election. 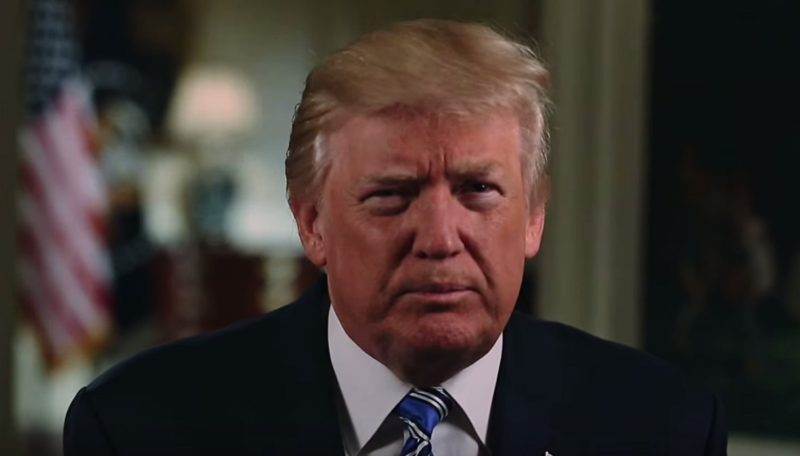 The mainstream media refused to report on the scandal but not President Trump. Trump UNLOADED on Crooked Hillary and the DNC today!

The real story on Collusion is in Donna B’s new book. Crooked Hillary bought the DNC & then stole the Democratic Primary from Crazy Bernie!

Bernie Sanders supporters have every right to be apoplectic of the complete theft of the Dem primary by Crooked Hillary!

I always felt I would be running and winning against Bernie Sanders, not Crooked H, without cheating, I was right.

Today she took back the whole thing. She’s now saying she did not accuse the DNC of rigging the system! Hah-Hah-Hah! You just can’t make this stuff up! Read more at TGP. 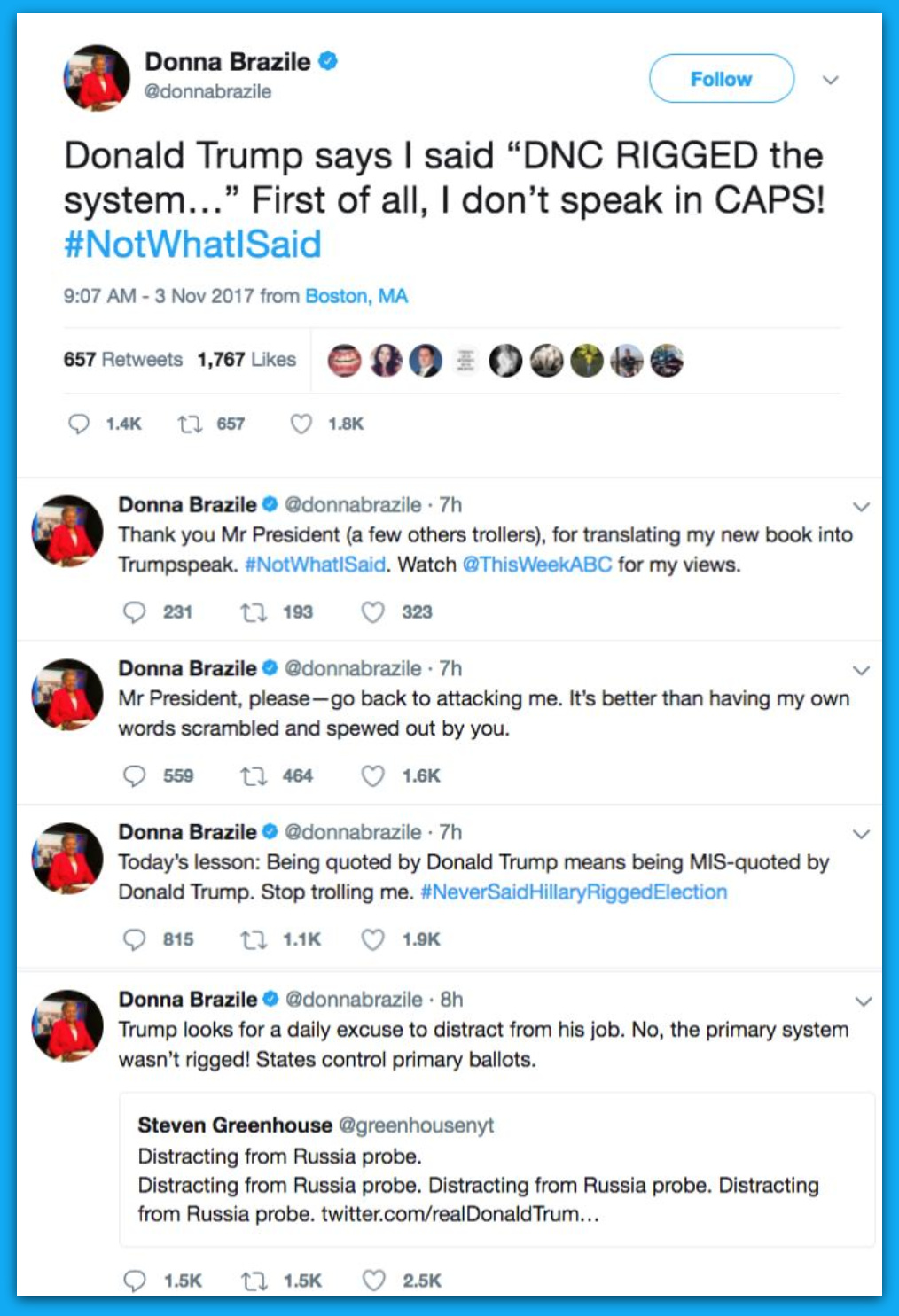 Just when we all thought Donna decided to come clean and tell the truth. She denies what she wrote simply because President Trump used her book. Fortunately many people are diligently working to uncover the never ceasing corruption of the democrat party. In due time the truth will come out and the piper will get paid.