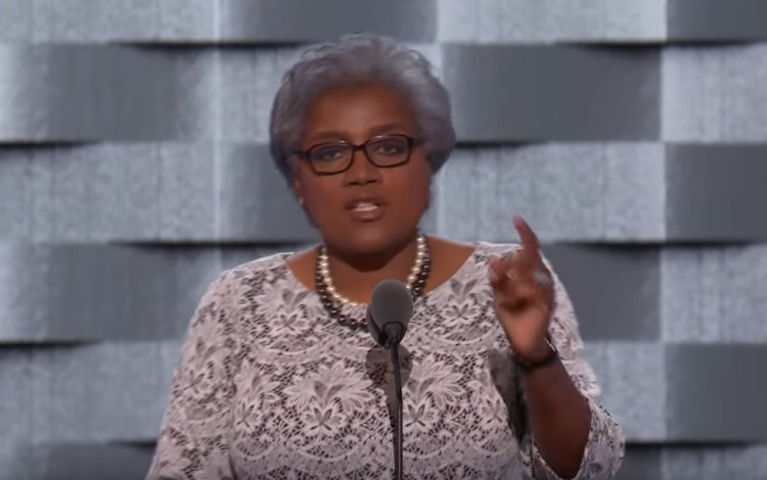 The voters of this country were so sick of Hillary, the Democrats, and all their shenanigans that even after all their cheating, they still lost in a landslide.

Veteran Democratic operative Donna Brazile finally admitted that she used her former position as a CNN commentator to relay questions ahead of debates to Hillary Clinton during the Democratic primary.

For months, Brazile has avoided confirming that hacked emails from the campaign showed her forwarding the questions, which were asked at separate debates. But in a new essay for Time magazine looking back on the hackings, she said it was true. More