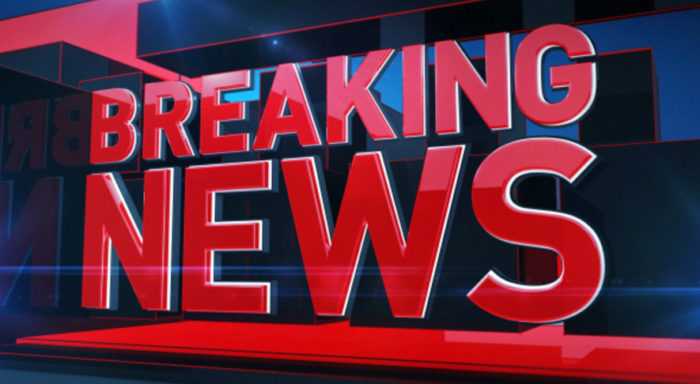 Three police officers were shot and killed in Baton Rouge Sunday morning, authorities said. Three other officers were wounded. One suspect is dead and two others may be at large, according to the sheriff’s office. Casey Hicks of the East Baton Rouge Sheriff’s Office said the police may have been responding to an initial shooting incident not involving police. More

Police in Louisiana say that more than one officer has been shot in Baton Rouge.

Baton Rouge Police Sgt. Don Coppola did not know the extent of the injuries or the precise number of officers injured.

He said that authorities believe the “scene is contained,” meaning that a shooter was unlikely on the loose. More

Police say at least one officer has been shot in Baton Rouge, authorities believe "scene is contained." https://t.co/4vxFp4o8MH

Obama: We Have To Be Able To Talk About Racism, Or We’ll Never Break This Dangerous Cycle