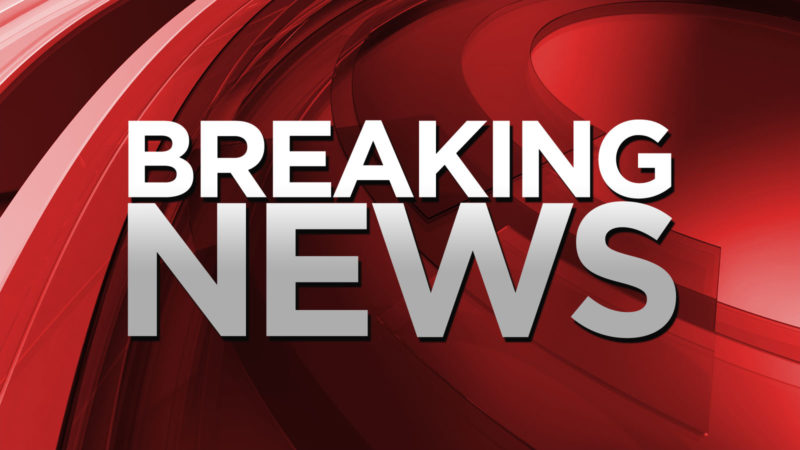 RALEIGH — There were reports Saturday afternoon of a shooting at the Crabtree Valley Mall in Raleigh, North Carolina.

The reports came via Twitter, as worried shoppers reported hearing shots fired and people rushing to get out of the mall.

There has been no confirmation from authorities on what, if anything, happened at the mall. The mall has been placed on lockdown, according to WTVD.

Panic at Crabtree valley mall as crowds run for the doors. I'm locked in @thinkgeek hunkered down with my family