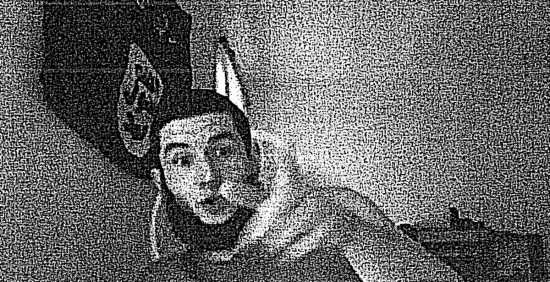 Why in the world would they let this man back in the US… If the UK wouldn’t let him in and warned the FBI about him why wasn’t something done about it until now?

A Bronx man with a large knife collection and a penchant for beheading videos was arrested Tuesday morning on federal terrorism-related charges, officials said.

Sajmir Alimehmeti, 22, is charged with attempting to provide material support to ISIS and making a false statement in an application for applying for a U.S. passport.

Alimehmeti showed “a clear intention to support a terrorist organization that is hell-bent on murder and mayhem,” Manhattan U.S. Attorney Preet Bharara said.

Court papers say Alimehmeti, who also used the name Andul Qawii, kept ISIS beheading videos on his laptop, and would play them for guests or to get “motivated” while working out.

Alimehmeti had been trying to join ISIS since at least the fall of 2014, when he was blocked from entering the United Kingdom, court papers say.

Officials at Manchester Airport denied him entry after they found “camouflage pants and shirts, as well as nunchucks, in Alihmemeti’s luggage,” the complaint says.

The determined jihadist wannabe tried unsuccessfully to get into the U.K. again two months later through Heathrow Airport. Authorities seized his cellphone and laptop, which were loaded with pictures of ISIS flags, videos of bombings and propaganda, the papers say.

They sent him back to the U.S., and notified the F.B.I. of their disturbing find.

In the fall of 2015, Alimehmeti started meeting with another would-be jihadi, who was actually an undercover, court papers say.

He invited the undercover over to his apartment, which had an ISIS flag on the wall, and played him ISIS-produced music videos called “nasheeds.” More