Finally, a school where Elizabeth Pocahontas Warren is free to be the pretend squaw she always claimed to be.

Will liberal nutjobs on campus be forced to protest this when some white people inevitably use it to gain admission and in doing so, they will be forced to admit that their concept of identity is totally insane?

Brown University is implementing a change to its graduate school application that will allow applicants to “self-identify” as persons of color. Multiple efforts by The College Fix to clarify the details of this change were ignored by campus officials. 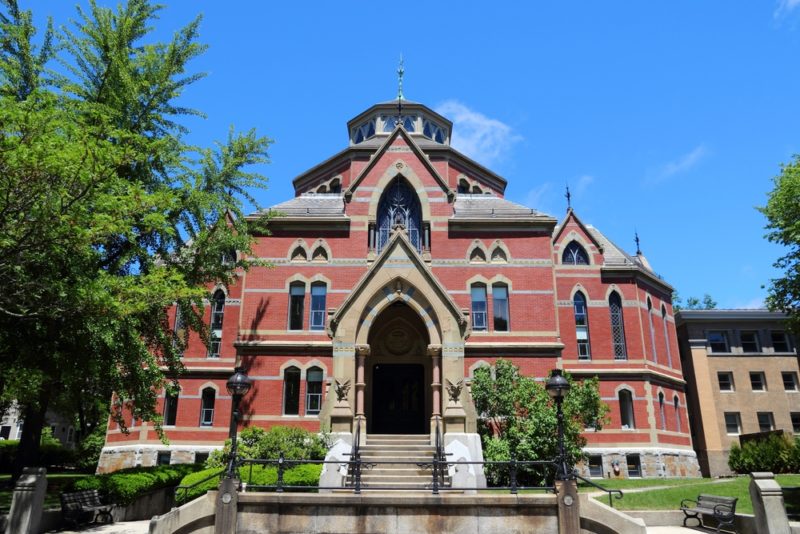 The policy comes as a result of complaints made by graduate students on the Graduate School advisory board that international and Asian American students are not treated as members of historically underrepresented groups by the university, according to The Brown Daily Herald.

One graduate student, Lydia Kelow-Bennett, told The Herald that this decision has led to “institutional invisibility” for these students. Brown defines historically underrepresented groups as “American Indian, Alaskan Native, African American, Hispanic or Latinx and Native Hawaiian and/or Pacific Islander.” The school’s diversity initiatives are intended to benefit members of these groups.

Brown’s criteria for historical underrepresentation “caused some students to not receive invitations to certain events, such as a multicultural student dinner,” The Herald reported. Read more at The College Fix.