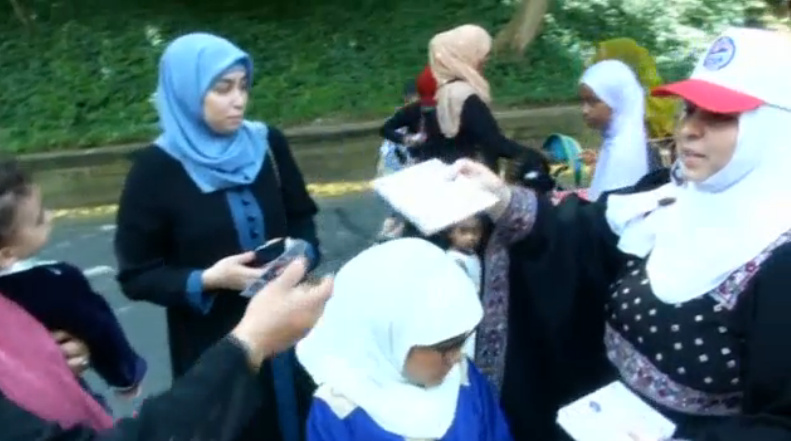 Trump is trying to stop jihad from taking place in this country, I am willing to bet most of the “voters” they sign up will be ineligible but will go vote anyway.

U.S. Muslim leaders hope to register a million voters from within their community to help combat what they say is the anti-Muslim stance of Republican presidential nominee Donald Trump.

The United States has only about 3.3 million Muslims, but campaign organizers say Muslim voters could have an outsize impact in swing states that are key to the November general election, such as Virginia and Florida.

“We want the Muslim community to understand that if you give up your rights voluntarily, no one will come and give it back to you,” said Osama Abu Irshaid, a member of the board of the U.S. Council of Muslim Organizations, which is spearheading the drive. More