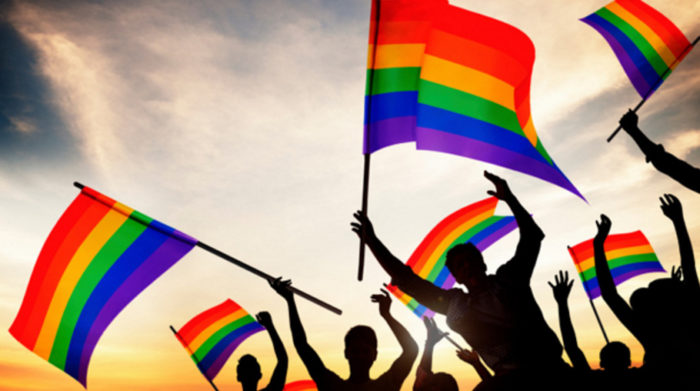 Sickening. This repulsive need for the left to sexualize the most innocent among us is truly an abomination and an affront to God. Are we becoming Sodom and Gomorrah?

WZ: The State Board of Education has approved curriculum changes to include milestones in the LGBT rights movement and contributions by gay Americans.

Legislation passed five years ago required schools to add LGBT Americans to the list of social and ethnic groups included in K-8 curriculum and textbooks.

“California’s law took effect in January 2012, but its implementation was slowed by attempts to overturn it, competing educational priorities and budget cuts that stalled work on drafting recommendations for the school board and textbook purchases,” ABC News reported.

Starting in second grade, students will learn that some families have two moms or two dads. In fourth grade, they will learn about the nation’s first gay rights organizations established in the 1950s, and California’s role in the movement. In middle school, students will learn about gender roles in the 18th and 19th century and instances when they were broken. The education will continue throughout high school, up to the 2015 Supreme Court marriage decision and the current court cases involving transgender student rights and bathroom access. More