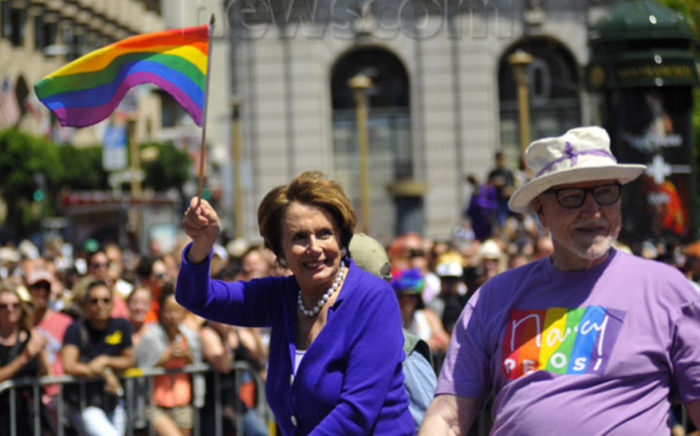 But, but, but… I thought travel bans were bad?

How about a law banning use of taxpayer funds to pay for anything at all to do with illegal aliens?

California has created a travel ban of its own, which prohibits its own public university students from traveling to “anti-LGBT” states.

The law that went into effect Jan. 1 prohibits state-funded travel to states that are not LGBT-friendly, the Los Angeles Times reported Tuesday.

The law prevents students of the University of California and California State University from traveling to four states outlined by California attorney general Xavier Becerra, including Kansas, Mississippi, North Carolina and Tennessee.

MSNBC’s Mika Brzezinski: “Our Job” Is To “Control Exactly What People Think”