Strangely, “To a sweeter more beautiful girl I could not say, ‘Merry Christmas.’ Love, Roy,” is written in black ink, while “Moore DA, 12-22-77, Olde Hickory House,” is in blue ink.

Beverly Young Nelson said Alabama GOP Senate candidate Roy Moore wrote a message in her yearbook in December 1977 that said, "To a sweeter more beautiful girl, I could not say, 'Merry Christmas.'"

She said he signed it, "Roy Moore, D.A." https://t.co/aluJzQsv15 pic.twitter.com/esjGd1ssd9

And then there’s this…

Judge Roy Moore was not the DA in 1978. He would not have signed a signature with DA after it.
Moore insists this is not his signature.

The Moore campaign is demanding Gloria Allred turn over the fraudulent signature in the yearbook for analysis.

Now there are calls for the arrest of far left Attorney Gloria Allred.

Jesus, it’s that obvious and CNN ran this crap?

People need to go to ****ing prison for this. NOW.

Yes, including Gloria Allred. The yearbook is an obvious forgery and she peddled it on national television; that needs to be good for disbarment and prosecution. 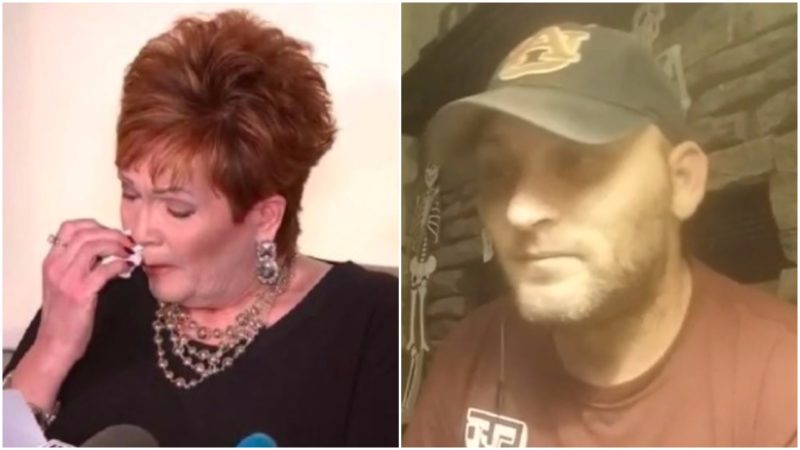 Darrel Nelson called for Alabama to arrest Gloria Allred in a text message to The Gateway Pundit on Sunday.

Alabama needs to call for the arrest of Gloria Allred for election tampering and fraud. And more importantly for pissing us off.

Allred was a Hillary delegate at the DNC in 2016.

Allred is also under TWO INVESTIGATIONS for misconduct as an attorney.