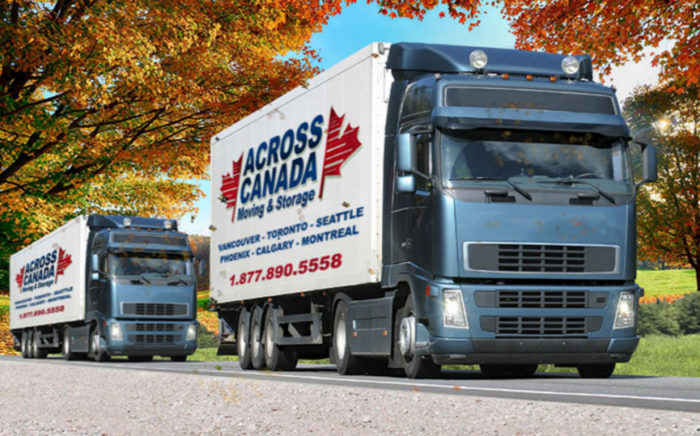 AS SEEN ON FACEBOOK: Immigration to Canada is trending. Why not Mexico, you racists? 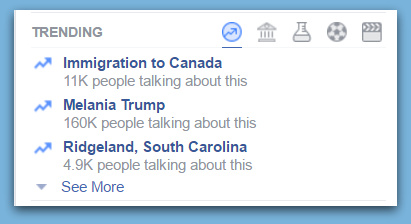 We’ve put up with Obama for eight years; all the time working our jobs, paying our taxes and obeying the laws. Time to man up and live with reality snowflakes, your candidate lost bigtime. So just deal with it already.

Planning on moving to Canada if your preferred presidential candidate doesn’t win Tuesday? Get in line, and get comfortable. You could be waiting awhile.

As election results began to pour in Tuesday night and the race revealed itself to be much tighter than expected with Republican Donald Trump leading, many Americans decided to look into the possibility of moving north for a while.

So many in fact, that Canada’s official immigration website crashed. As of early Wednesday morning, it still wasn’t back up.

And that’s not all. Business Insider reports that its top story Tuesday was “How to move to Canada and become a Canadian citizen.” On Google Trends, the term “Canadian immigration” began to spike at 10:23 p.m. Tuesday, right around the time the networks and Associated Press called the key swing state of Ohio for Trump, as did the term “Canada.”

Even the Canadian national anthem was trending; “O Canada!” has benefited from Americans perhaps eager to learn their new country’s national song. More