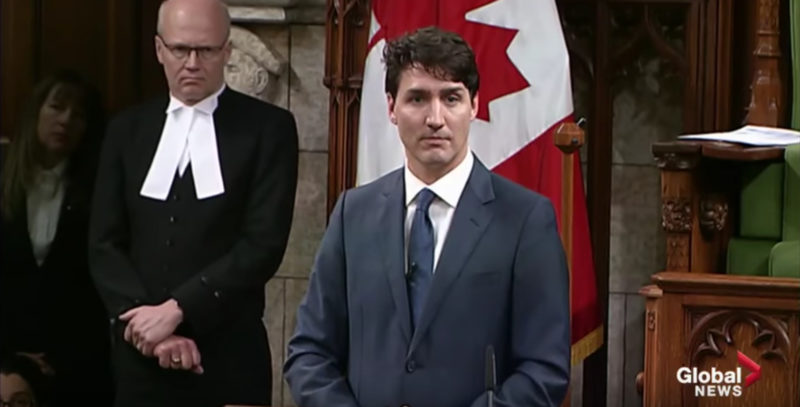 I try to be respectful of everyone’s beliefs, but no religion is above criticism. Sharia Law just by another name?

That, in the opinion of the House, the government should:

(a) recognize the need to quell the increasing public climate of hate and fear;

(b) condemn Islamophobia and all forms of systemic racism and religious discrimination and take note of House of Commons’ petition e-411 and the issues raised by it; and

(i) develop a whole-of-government approach to reducing or eliminating systemic racism and religious discrimination including Islamophobia, in Canada, while ensuring a community-centered focus with a holistic response through evidence-based policy-making,

(ii) collect data to contextualize hate crime reports and to conduct needs assessments for impacted communities, and that the Committee should present its findings and recommendations to the House no later than 240 calendar days from the adoption of this motion, provided that in its report, the Committee should make recommendations that the government may use to better reflect the enshrined rights and freedoms in the Constitution Acts, including the Canadian Charter of Rights and Freedoms.

As columnist Lorne Gunter wrote in the Edmonton Sun: “While purporting to oppose all forms of religious discrimination, the only form specifically mentioned is Islamophobia. And no definition of Islamophobia is given, leaving the door wide open to the broadest possible interpretations – including public statements condemning radical Islamic terrorism and even academic papers questioning whether Islam truly is a religion of peace.” More