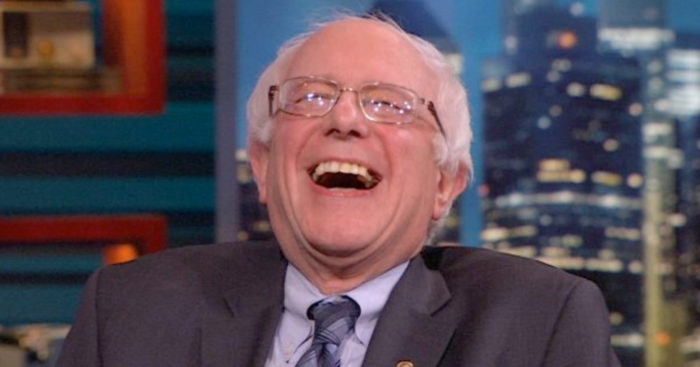 A small investment for unlimited returns…

Small-dollar contributions have been the fuel that has propelled Sen. Bernie Sanders’ presidential bid, making it one of the most successful insurgent campaigns in Democratic party history, but little has been known about those donors because campaigns don’t have to publicize the names of people who give $200 or less.

Now, a Times analysis of nearly 7 million individual contributions has provided unprecedented detail about the army of people behind the $27 donations Sanders mentions at virtually every campaign stop.

Many resemble Emily Condit, 40 of Sylmar, who has contributed three times — $5 each — to the Vermont senator’s campaign.

Condit, who has several physical disabilities, is among the largest single group of Sanders’ donors — those who don’t have a job. Of the $209 million given to the Vermont senator’s campaign, about one out of every four dollars came from those not in the workforce, who include the unemployed or retired.