Father Of Orlando Victim Writes Letter, Wished His Son Had A Gun

What if the outcome of the Orlando shooting would have been different if just 1 person was carrying a gun with them that night. Would the news outlets report how that one person helped stop the shooter with their gun or would they still be trying to sway opinions that 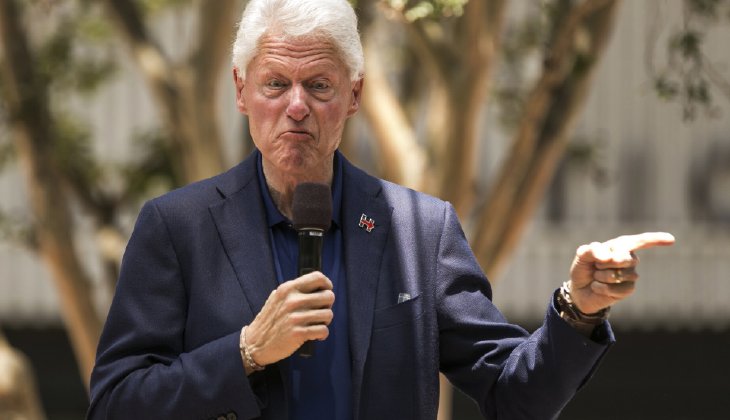 This is one of the most ridiculous statements I’ve heard since the shootings… Good guys with guns stop bad guys with guns. Washington Examiner: Former President Bill Clinton believes if more people at the Pulse nightclub had legally been carrying guns, more innocent people would have been shot. Following terrorist