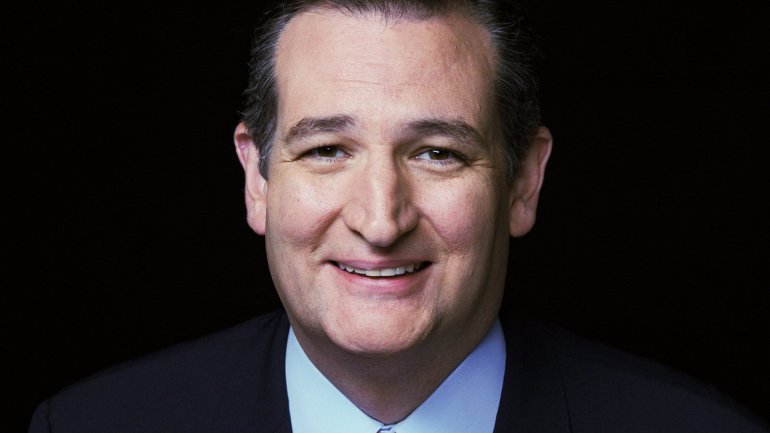 Are you glad to see Ted Cruz accepted the speaking slot for the Republican National Convention? Although he is still not endorsing Trump, it is nice to see him showing his support for the Republican party. CNN: Sen. Ted Cruz, Donald Trump’s former chief rival for the GOP nomination, will 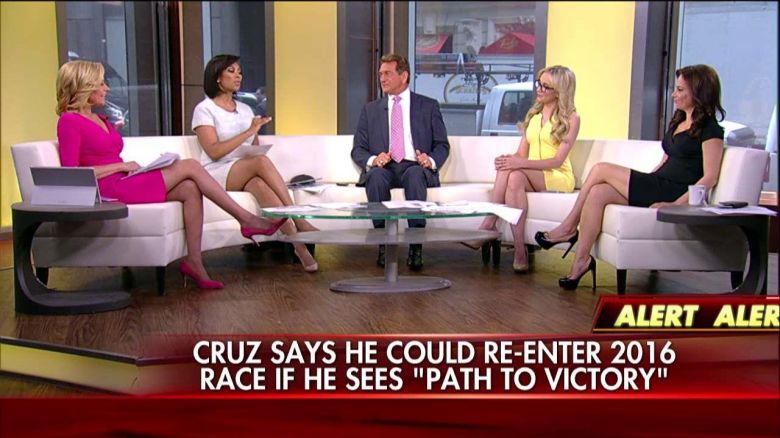 I used to support Cruz, but now he is trying to hand the election over to Clinton. God help this country if that woman wins!   Fox News Insider: Ted Cruz dropped out of the presidential race last week, but he would consider restarting his campaign if he wins Nebraska’s