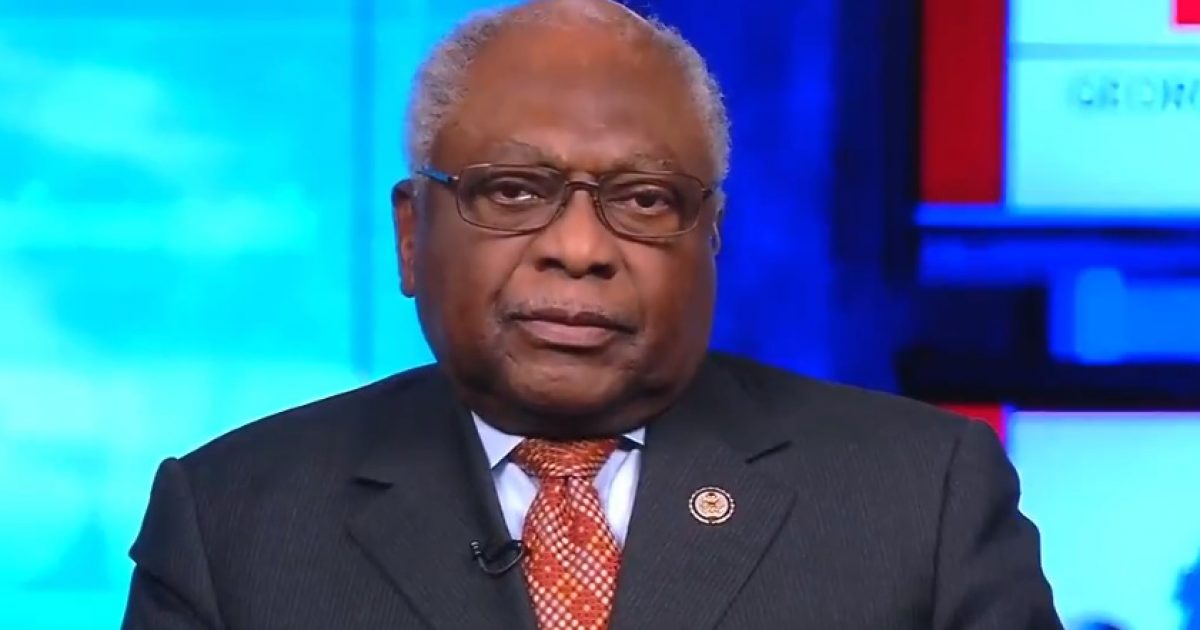 After Bernie Sanders’ thunderous victory in the Nevada caucuses, Rep. James Clyburn, D-S.C., said his state’s electorate could be uncomfortable with voting for someone who calls themself a socialist on ABC’s “This Week” Sunday. “I do believe it will be an extra burden for us to have to carry. This 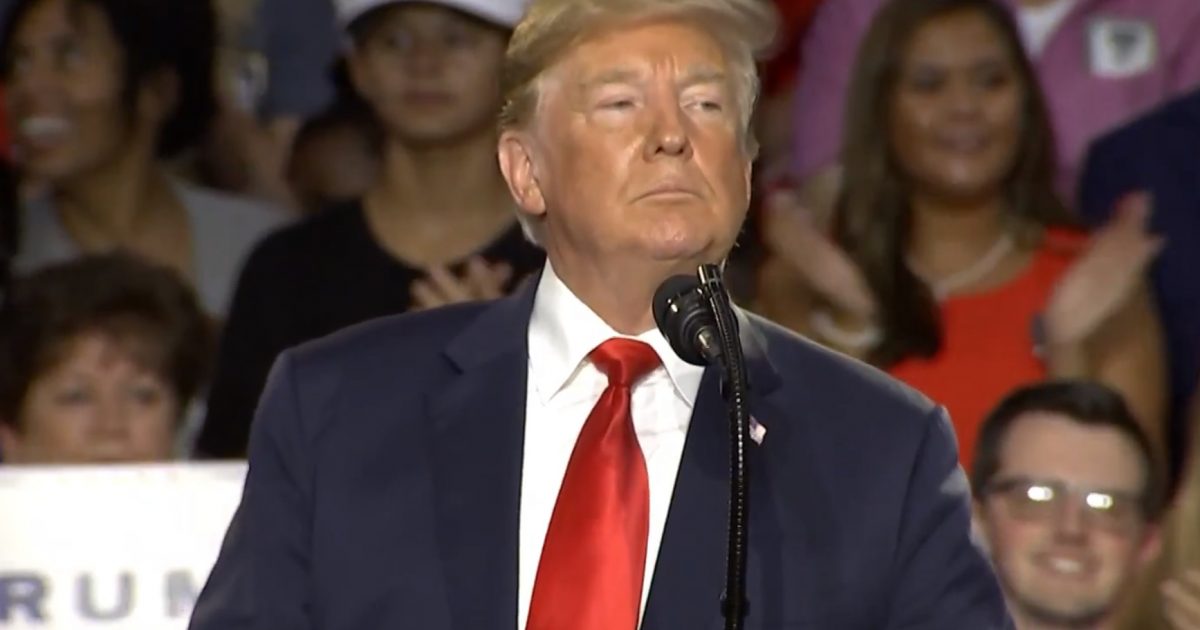 Political commentator David Frum mocked President Trump’s appearance today on CNN’s Reliable Sources. “Donald Trump was the oldest presidents ever, one of the fattest presidents ever, the least physically capable president since Franklin Delano Roosevelt was in a wheelchair. He can’t pick up a ball, never mind throw it.” 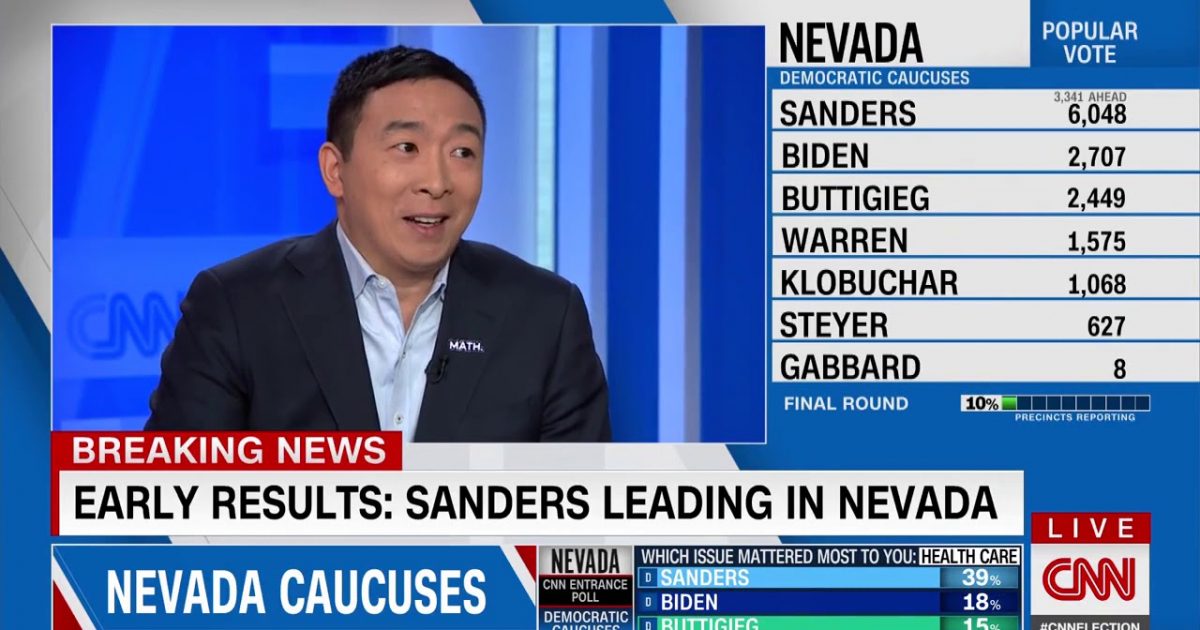 Andrew Yang: The Democrat Party Is Not The Party Of Working Class Americans

CNN’s Andrew Yang said that the Democrat Party is not the party of working-class Americans when Yang spoke during the Nevada caucuses on 2/22/2020.   Be sure to comment below to share your thoughts on the video. 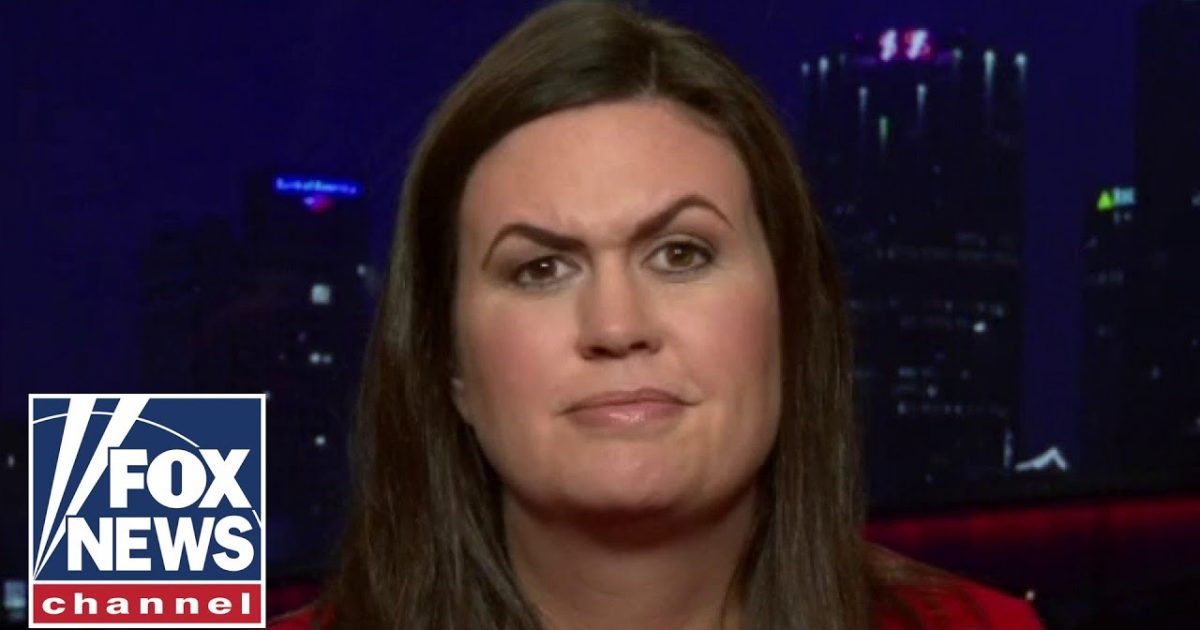 Sarah Sanders On 2020 Election: The Stakes Have Never Been Higher 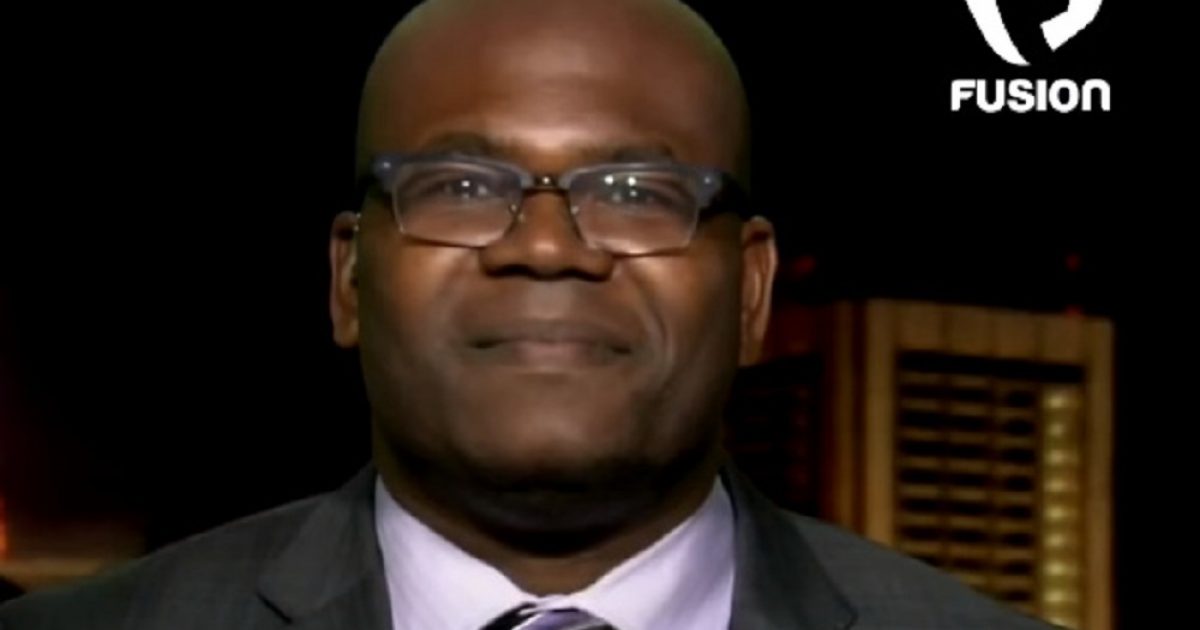 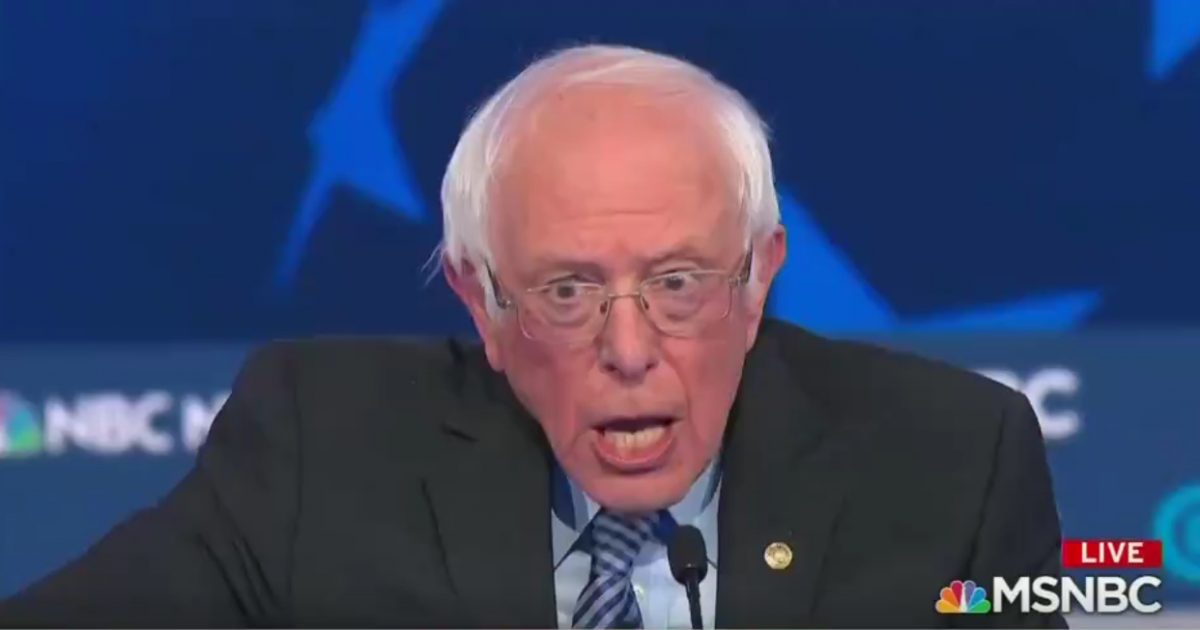 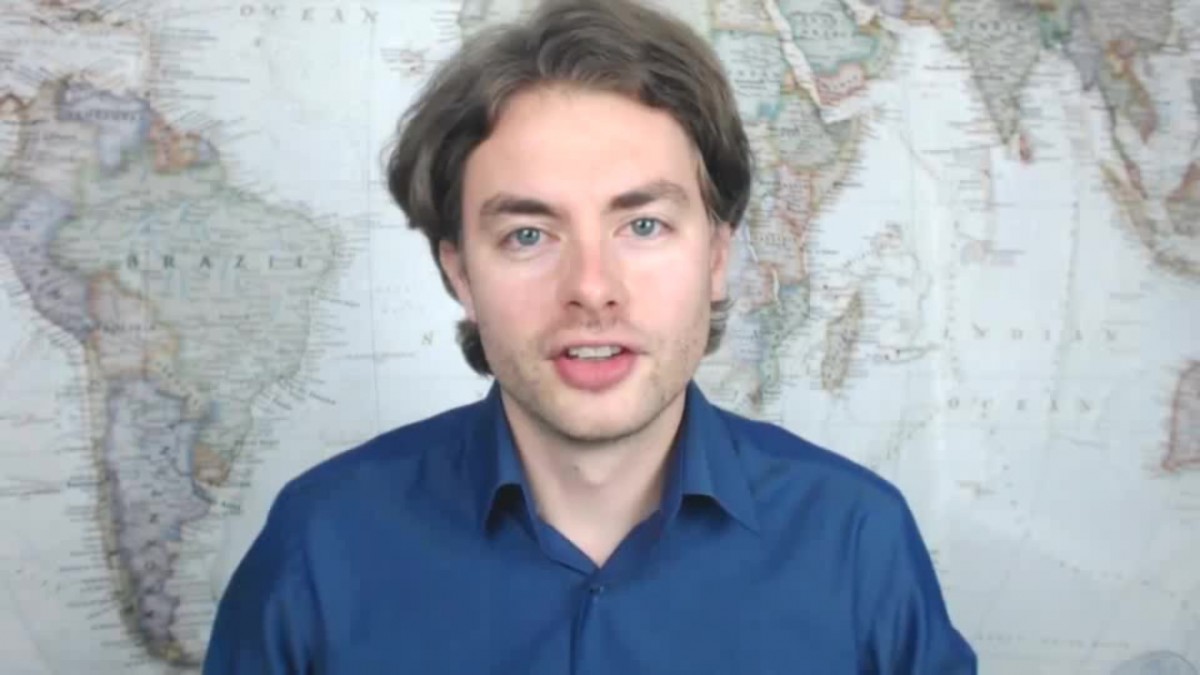 This viral video needs to be seen by everyone who says #AmericaWasNeverGreat. No country is perfect, just like no person is perfect. But saying that America was never great is just stupid. America is still one of the greatest countries there is.   Clash Daily: Make sure you forward this