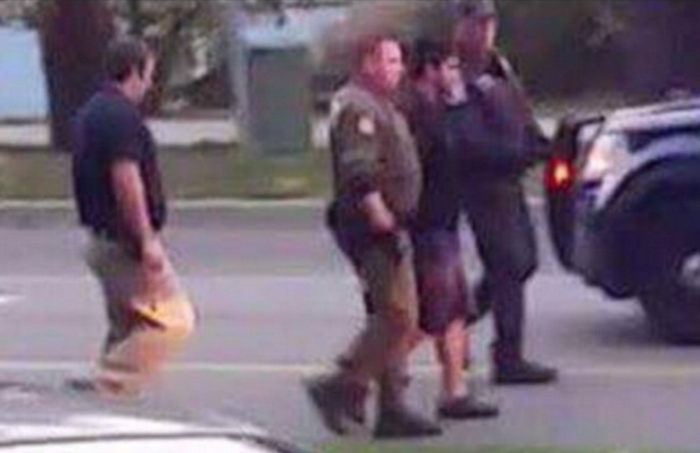 Seriously the media needs to stop mentioning the gunman was Hispanic and put the real facts out there now that he is identified. He’s a Turkish Muslim immigrant…

The ‘person of interest’ is Arcan Cetin, who was born in Adana, Turkey, is 20 years old and lives in Oak Harbor, Washington.

Cetin’s neighbor who saw him being arrested and took pictures of the arrest, says that Cetin’s ex-girlfriend and her grandmother were among those shot in the Macy’s. 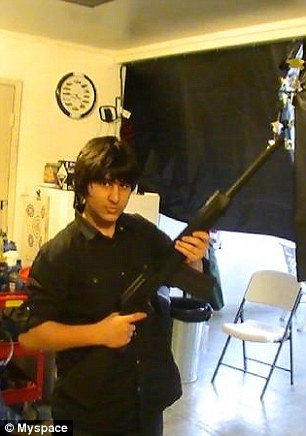 We win I vote for Hillary Clinton

A 20-year-old suspect was arrested Saturday in connection with a shooting at a Washington state mall that left five people dead, authorities said.

Police said Arcan Cetin was arrested in Oak Harbor at around 6:30 p.m. while walking down the street — one night after the shooting at Burlington’s Cascade Mall sparked a massive search for the suspect.

Island County Sheriff’s Lt. Mike Hawley said he had spotted Cetin from a patrol car and recognized him as the suspect.

Cetin — an immigrant from Turkey — is a legal permanent resident of the United States and lives in Oak Harbor, according to police. He was arrested in Island County last year on a case of simple assault. More 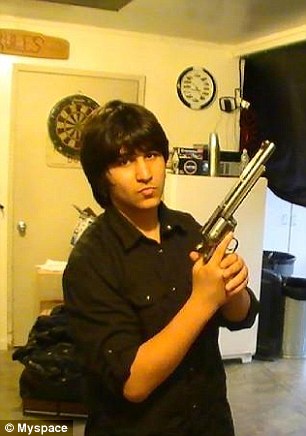 He graduated from Oak Harbor High School in 2015.

In 2015, Cetin was involved in a 4th degree assault in Oak Harbor. As a result, the court ordered him to go under a mental health evaluation which was completed in March 2016, according to KIRO 7. He was ordered not to use drugs or alcohol during this time. On Aug. 25, 2016, he was found in compliance with all court orders, including weekly mental health counseling.