How does someone have so little heart in the face of such a horrible tragedy? She was fired and deservedly so! Her apology might be a little more sincere if she had taken just a moment to reflect on the evil in her heart that her post revealed to the world.

Free Beacon: CBS legal executive Hayley Geftman-Gold was fired over comments she made on social media about not being sympathetic toward victims of the Las Vegas shooting because they were likely Republicans. 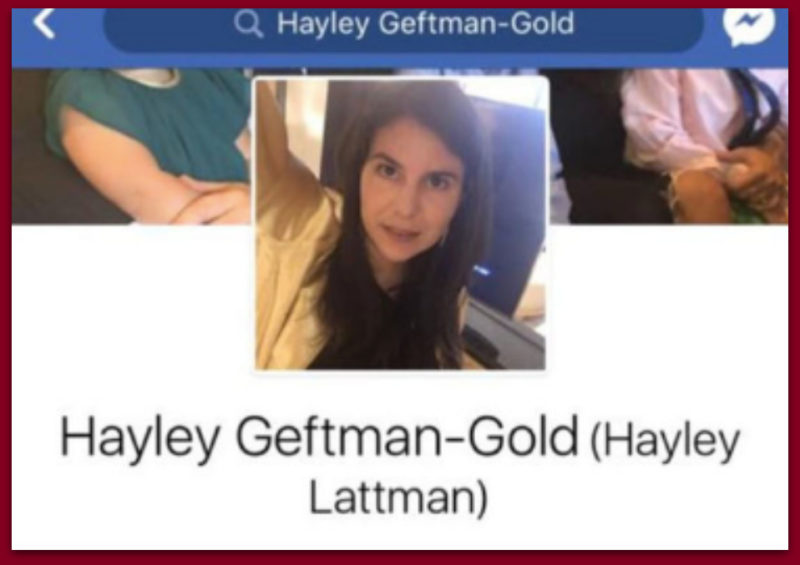 On Sunday night, at least 58 people were killed and more than 500 were injured when gunman Stephen Paddock opened fire on country music festival attendees from his 32nd-floor room at the Mandalay Bay Hotel, according to local authorities.

Geftman-Gold wrote in a Facebook post comment how she didn’t have any hope that Republicans, “Repugs,” would “ever do the right thing,” and that she isn’t sympathetic to the shooting victims because country music fans are often “Republican gun-toters.” The Daily Caller was the first to report on her comments. More

A @CBS legal exec thought the Las Vegas victims had it coming. pic.twitter.com/YjeSyAox59

Fox News: CBS has parted ways with one of the company’s top lawyers after she said she is “not even sympathetic” to victims of the Las Vegas shooting because “country music fans often are Republican,” when discussing the tragic mass shooting that occurred in Las Vegas late Sunday night.

“This individual, who was with us for approximately one year, violated the standards of our company and is no longer an employee of CBS. Her views as expressed on social media are deeply unacceptable to all of us at CBS. Our hearts go out to the victims in Las Vegas and their families,” a CBS spokeswoman told Fox News.

Hayley Geftman-Gold, the network’s now-former vice president, and senior counsel took to Facebook after a gunman opened fire at the Route 91 Harvest Music Festival in Las Vegas, killing at least 58 people and sending more than 520 others to hospitals.

“If they wouldn’t do anything when children were murdered I have no hope that Repugs [sic]will ever do the right thing,” Geftman-Gold wrote in a now-deleted message that was first reported and captured by The Daily Caller.