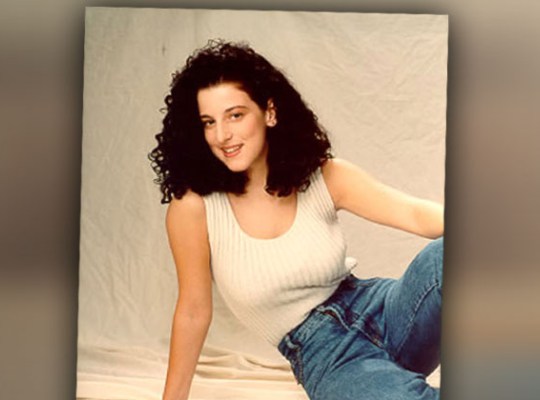 Maybe now they can find out what really happened to Chandra Levy when she disappeared from Washington in 2001 while working as an intern.

A judge on Thursday dismissed murder charges against a man accused in the death of Chandra Levy, a Washington intern whose 2001 disappearance created national headlines.

Federal prosecutors said they can no longer prove a case against Ingmar Guandique, Bill Miller, public information officer for the U.S. Attorney’s Office in Washington, said in a news release.
“Today, in the interests of justice and based on recent unforeseen developments that were investigated over the past week, the office moved to dismiss the case charging Ingmar Guandique with the May 2001 murder of Chandra Levy,” he said. Miller did not specify what the developments were.
The public defender’s office said the dismissal vindicates Guandique, who had always maintained his innocence, passed a lie detector test and was the victim of “the most unreliable evidence: a jailhouse informant.”

Levy, a 24-year-old California native, was in Washington working as an intern for the Bureau of Prisons when she was last seen on May 1, 2001. Her skull was found over a year later, on May 22, 2002, in Rock Creek Park.

Levy’s disappearance gained national attention after her parents discovered a connection between her and Gary Condit, who was then a congressman for Levy’s California district.
Condit was never a suspect in the case, but he and Levy were romantically linked and Condit was questioned intensively about Levy’s whereabouts.
Levy’s mother, Susan Levy, said she was “totally in a state of shock.”
“I am sick to my stomach and am having trauma and grief all over again,” she said.
Levy had no comment when asked what the government told her about dropping the charges, but said she hopes prosecutors will “put the information out there.”
“We all want our truth,” she said. “I want to make sure we find out the truth. My husband and I hope that justice is found for our family.” More