Where is the formal censure for Maria Chappelle-Nadal because she’s parading around her bigotry, ignorance, and hatred?

Boy, talk about continuing to dig yourself into a deeper hole!

TGP: Missouri State Senator Maria Chappelle-Nadal hoped for the assassination of President Trump in a Facebook comment on Thursday then deleted it in a panic. 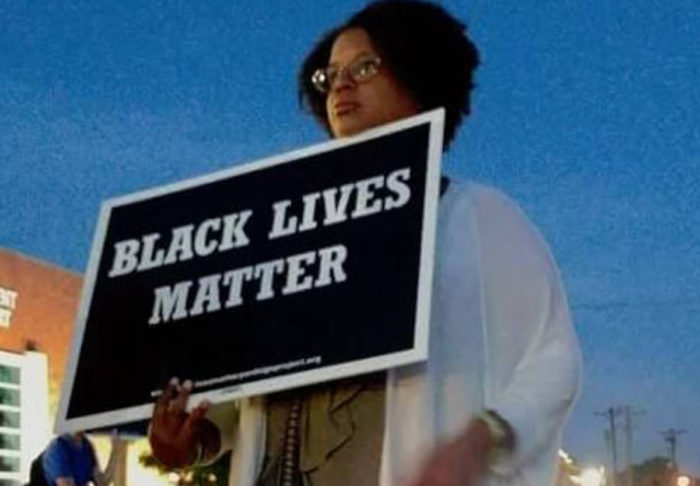 She even acknowledged she would get a visit from the Secret Service for her comment.

The comment has since been removed. But Chappelle-Nadal confirmed to the Post-Dispatch that she had written it in response to another commenter before deleting it.

Chappelle-Nadal, the state lawmaker who recently wrote she hoped President Donald Trump would be assassinated, shared a tweet that said, “Greitens should know where the Trump Train goes. At the end of the line is this place!” The tweet included a picture showing the gates of a Nazi concentration camp.

Chappelle-Nadal tweeted this out on Thursday.

MAGA! Trump Cuts More US Debt For A Longer Period Of Time Than Any President In History