He was there “willing to use force if necessary” or just looking for a fight.

Skinhead, Nazi, Communist, Antifa… They are all different sides to the same coin.

Chattanooga Times Free Press: A friend of the Chattanooga man who was arrested in Charlottesville, Va., amid white supremacist rallies and counter-protests spoke on his behalf Sunday to let the public know why he was there. 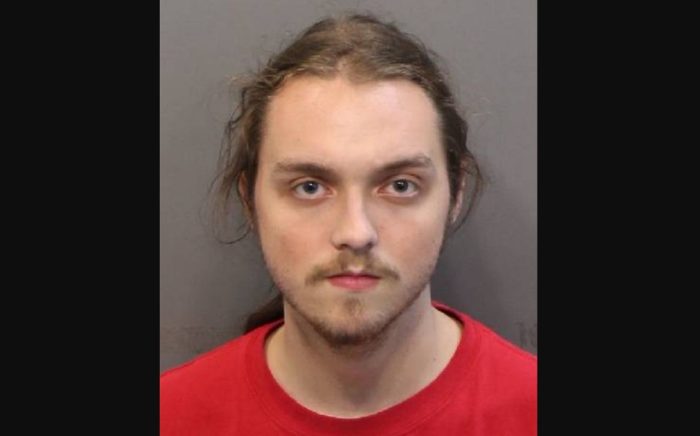 Beth Foster, co-director for Mercy Junction Justice and Peace Center in Chattanooga, said Troy Dunigan wanted “to let everyone know he was in Charlottesville as part of an Antifa action. He is an anarchist. He was here to confront white supremacy and Antifa’s practice is to use force if necessary in doing that.”

Foster said Dunigan is not officially part of the Mercy Junction Justice and Peace Center but “he is definitely a friend and ally of us.”

Virginia State Police released his name late Saturday night and said he was arrested and charged with disorderly conduct, but did not provide details.

Many people took to social media Saturday night and throughout Sunday to clarify that Dunigan was not involved with the white supremacist rally.

“Let the record show that the ‘Chattanooga man’ arrested in Charlottesville was part of the COUNTER PROTEST, and is NOT a white supremacist,” posted Missy Foley, a woman who identified herself as Dunigan’s cousin. More

Political Cartoon: To The Dust Bin Of Hysteria