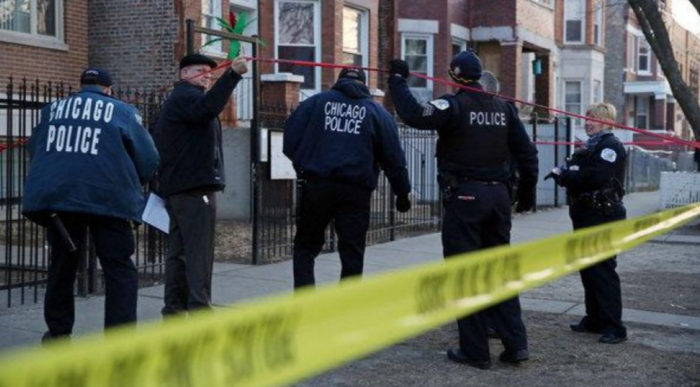 A war among criminals rages on in America’s third-largest city, with innocent residents caught in the crossfire.

Over the holiday weekend, Chicago passed an ominous threshold: So far in 2016, 2,000 people have been victims of gun violence.

In all of last year, 2,988 people were victims of gun violence, according to records kept by The Chicago Tribune.

Looking at all of 2016 — in every metric that matters in tracking gun violence — the numbers are up.