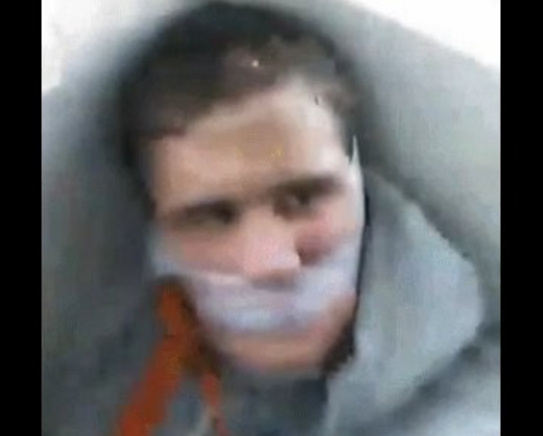 This is what Democrat voters endorse. Violence and hatred against those with whom they disagree. Their silence speaks volumes. Why is it only a hate crime when it’s white-on-black?

UNBELIEVABLE: A white man was kidnapped, gagged and beaten by a racist black Chicago gang this week. The shocking video was put up on Facebook Live.

They scream at him “F*ck Donald Trump!” and “F*ck whit people!” The video of the attack goes on for 30 minutes!

The man was very lucky he got out of there alive.

The kidnap victim was forced to drink toilet water.

The gang that scalped a Trump supporter made the video private.

Of course you can’t erase anything from the web…https://t.co/OUUpMGQTZZ

Now This…. Chicago Police came out on Thursday and said the attack did not qualify as a hate crime.

@Cernovich here’s another video of the Commander of Detective Division on why they’re not charging them with a hate crime pic.twitter.com/dcFf8ryucA