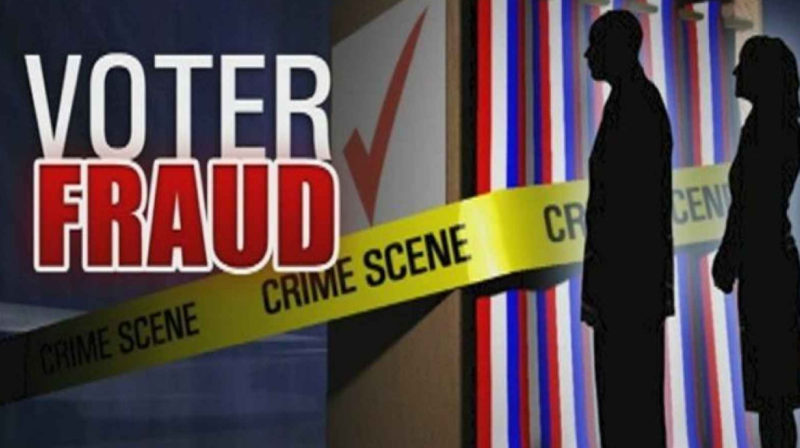 This is just another example of how the Democrats cheat and rig elections. They are committing a crime but, since they are Democrats, the law doesn’t matter. If they’re having to bribe people to vote Democrat in Illinois it might be a sign that the Dems are in deep trouble?

State’s Attorney Jamie Boyd, a Republican, issued a news release Tuesday saying the county clerk’s office received three complaints from people who said they were offered bribes by “individuals from Chicago” in return for voting for Democratic candidates. He says several vote-by-mail applications appear to have come from people living outside the county.

Local Democrats released a statement Tuesday alleging that voters have been illegally turned away from the polls.

“This unprecedented action was taken in response to reports of individuals from Chicago offering gifts to potential voters in exchange for a vote for Kate Cloonen, Hillary Clinton and others,” Boyd said in the news release. “Our office takes seriously the obligation to protect the rights of citizens to vote for the candidate of their choice, and to do so without undue influence from special interest groups.

“Whoever it is should not be doing this,” he said. “People should be allowed to come in here and vote without being harassed.”

U.S. Chess Star Won't Attend World Championships In Iran: ‘I will NOT wear a hijab’