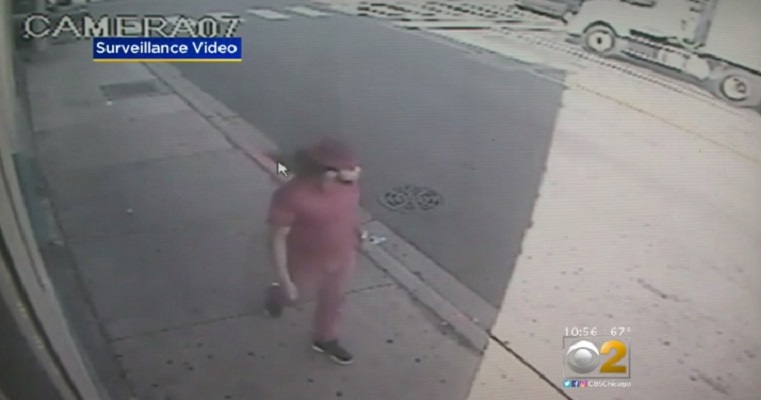 You can thank Obama, liberals, and the media for this! Police lives matter. They protect and serve, but in some neighborhoods it is a crazy situation. With Hillary there will be more of the same. It starts at the top.

Chicago’s top cop said Thursday one of his officers was seriously beaten at an accident scene because the national focus on police shootings has caused officers to second-guess themselves.

Superintendent Eddie Johnson said the patrol officer told him she did not use her gun to defend herself for fear of a backlash. “She didn’t want her family or the department to go through the scrutiny the next day on national news,” he said.

The injured officer, a 17-year Chicago police veteran, got into a struggle with a man who allegedly was high on PCP after she stopped at a crash scene in the Austin community on the West Side on Wednesday morning.

The suspect smashed the officer’s face into the pavement repeatedly until she was unconscious, police said. More

Fauci Appears to Downplay Concern Over Omicron Variant
The Lid

Pelosi Looking To Punish Boebert For Islamophobia But She Ignores Antisemitism
December 5th, 2021 The Lid

America’s Frontline Doctor: You Can Detoxify Yourself From Graphene Oxide & Much More (Video)
December 4th, 2021 Sons of Liberty Media
SHARE