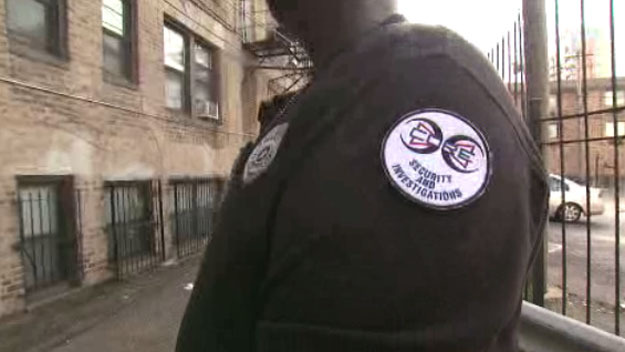 Good for this man who wants to make his neighborhood safer for everyone. Chicago needs to step up and come up with some sort of plan that works to keep crime down, not raise crime rates.

A Chicago man, fed up and frustrated with what he says is the rising crime in his neighborhood, takes matters into his own pocketbook — shelling out thousands to pay for private street security.

“I’ve been watching my neighborhood deteriorate over the last couple of years,” Mudd says.

Police, he says, couldn’t keep up. So, Greer and fellow off-duty officers now walk the Gold Coast pocket with guns and handcuffs — six days a week, eight hours a day.

“I have the means. I’ve been very fortunate,” he says.

Mudd doesn’t blame police and, in fact, sympathizes with them. He also talked to his alderman before hiring Greer’s firm.

Ald. Walter Burnett says he remembers speaking to Mudd about the idea and agrees there are not enough police patrols.

Burnett wishes it didn’t come to this. Mudd agrees.

“I have solved the problem for my neighborhood, but what I’ve done is I’ve  just pushed the problem to another street corner in Chicago,” he says. “That’s not the results that we, as citizens, should be looking for.”

Mudd shares some cost with another building in the area. He says it may take groups or blocks of citizens to do the same to help further deter crime in other areas.

But he says he really hopes the city increases its efforts to tackle crime’s root causes — head on.