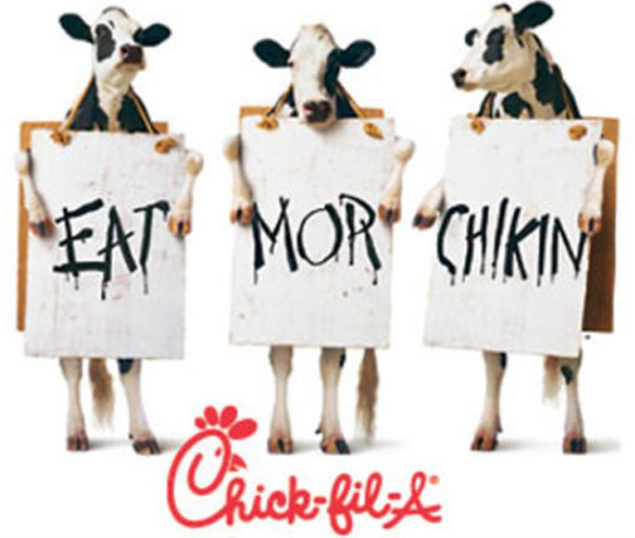 Gotta love Chick-Fil-A! They are closed on Sunday. Every time you hear of a need, they are there always willing to assist. We love them and patronize them every chance we get. May God bless them.

The Blaze: Following the deadly terrorist attack in Orlando early Sunday morning, employees from a few local Chick-fil-A restaurants went to work to make food for those donating blood to victims.

The Christian-owned company is known for being closed nationwide on Sundays, but decided to make an exception following the gruesome shooting that left 49 dead and at least 53 others injured. Chick-fil-A was not able to confirm exactly how many restaurants opened their doors.

“A few members of our awesome team decided to go into work on a Sunday and make some food for people waiting in line to donate blood,” the Chick-fil-A in Lee Vista, Florida, wrote on Facebook Sunday. “We love our city and love the people in our community.” More

Orlando Terrorist Used A Sig Sauer MCX… Not An AR 15