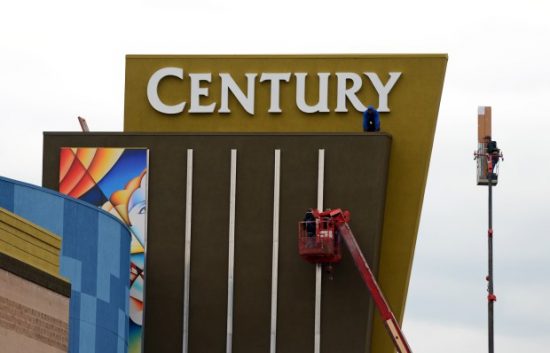 Just because Cinemark can recover their legal fees doesn’t mean they should.. Haven’t these people suffered enough already?

Cinemark, the company that owns the Aurora cineplex where 12 people were murdered in 2012, is seeking nearly $700,000 from several victims of the attack who unsuccessfully sued the theater chain.

Lawyers for Cinemark earlier this month filed a “bill of costs” for $699,187.13 in Arapahoe County District Court. Colorado court rules say that the winning side in a civil case is allowed to recover its litigation costs.

The victims — more than two dozen survivors of the shooting and parents of those killed in it — sued Cinemark in state court beginning in 2012. They alleged that security lapses — such as a lack of armed guards on duty or gaps in security camera coverage — helped enable the attack, which also wounded 70 people. A jury last month sided with Cinemark and found that the company was not liable for the shooting.

Last week, a judge overseeing a similar case in federal court filed by a different group of victims also decided in Cinemark’s favor. The judge’s order in that case says Cinemark is “awarded reasonable costs,” though Cinemark has yet to put an amount on the costs in the federal case.

More than half of the victims involved in the federal case settled for undisclosed terms with Cinemark prior to the judge’s order. One said the possibility of having to pay the company’s legal fees was a factor in his decision to settle.

Kevin Taylor, an attorney for Cinemark, declined to comment.

Just because Cinemark has asked for the money doesn’t mean the victims will ultimately have to pay it. Judges must still approve the final totals in both cases.

Lawyers for the plaintiffs in the Arapahoe County case have said they are considering an appeal of the verdict, the outcome of which could swing the cost debate. And, in other civil cases, it is not uncommon for the winning side to drop its cost demands in exchange for no appeal being filed. More

Elizabeth Warren to Teen Vogue: Abortion is about the ‘functioning of our democracy’
August 3rd, 2021 Liberty Unyielding