Cleveland Police “Given Stand Down” Order At RNC 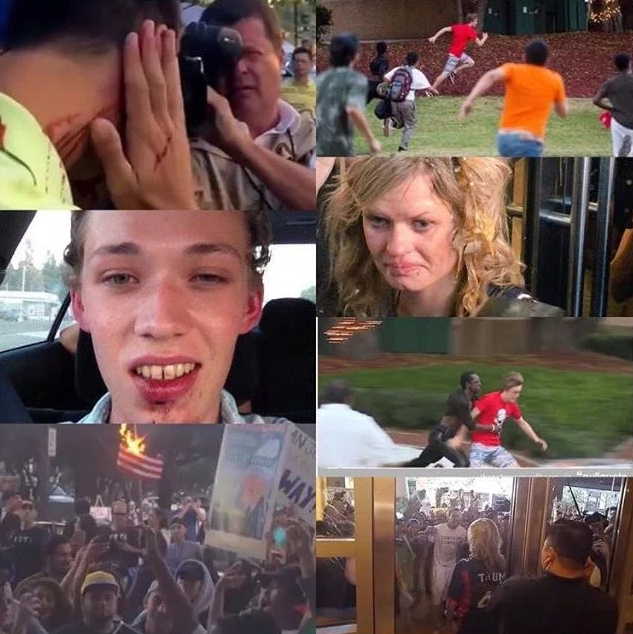 When the heck are we going to stand up against this BS? It seems like the only rights being infringed are on hard working taxpayers, who don’t want a socialist rule. It’s time we the people stand and fight!

TGP: Michael Cernovich at Danger and Play has this very disturbing report today. The Cleveland police has issued a stand down order to officers— During next week’s Republican Convention. We know what happened the last time this stand down order was given… Far Left protesters BEAT THE HELL Out of Trump Supporters in San Jose.

Although the radical left has days of protests planned and has a history of protests, the Cleveland police has issued a stand down order to officers, I can exclusively report.

Remember when thugs from the left attacked Trump supporters at his San Jose rally? The San Jose mayor and police chief claimed it would have been “too dangerous” for officers to do their jobs by defending Trump supporters.

That same “logic” is being applied by Cleveland officials, who have given up on even trying to control the radical left.

If you’re attending the RNC, do not travel alone. Be street smart and travel in groups.

Police will not help you.

Police are going to be on bicycles. (I kid you not.) They will NOT defend Trump supporters who are attacked. https://t.co/TtTopSKoGI

Cleveland Police “Given Stand Down” Order At RNC