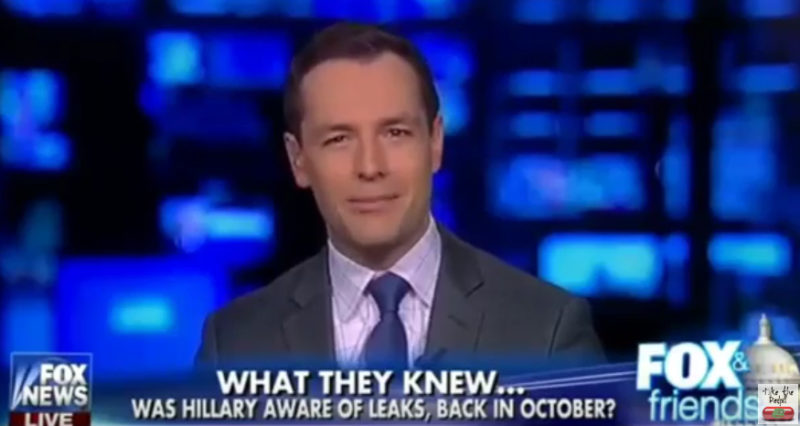 As Obamagate starts to really heat up, more and more people are admitting that they had prior knowledge of the wiretaps.

How long is it going to take the bought and paid for lame-stream to pick this up and run with this?

Hillary Clinton’s former campaign manager, Robby Mook confirmed to Fox News that he had knowledge of wiretaps being used during the campaign.

Of course he knew; Hillary tweeted about the wiretaps one week before the election.

“Today Hillary Clinton’s former campaign manager told Fox he had knowledge of wiretaps being used during the campaign but he suggested they were targeted at Russian officials, not directly at Trump Tower.”

It’s funny to watch Democrats split hairs as they try to dance around the wiretapping scandal. It’s hard to believe that Mook really thought the wiretaps were meant for Russian officials when the entire reason for the wiretaps was to take down Trump – the man running against his boss, Hillary.

Or perhaps Mook is telling the truth since he believes Trump is a secret agent working on behalf of the Russian government which would make him technically a Russian official. See what I did there?