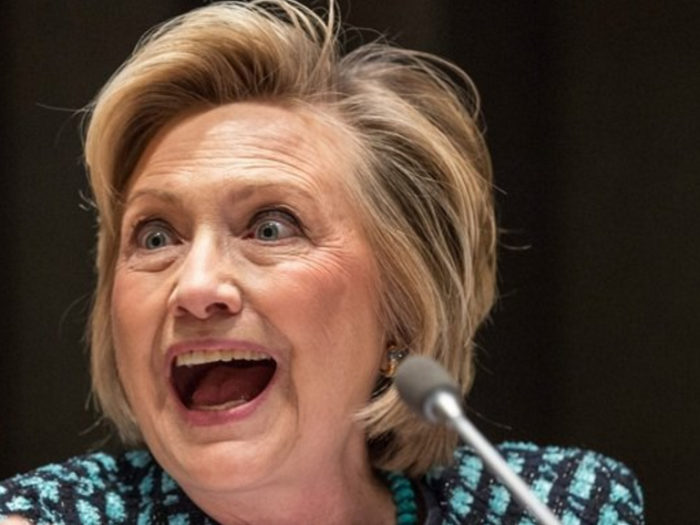 Oh my! This is straight out of the communist manifesto. Liberal fascism rears its ugly head again. Clinton has never disguised her contempt for free thought and expression on the internet, which is why she has relentlessly pursued ways to control it.

So what you’re really saying Hillary is they are like MSNBC, but on the other end of the political spectrum? So we can shut them down too? Or better yet, how about Mother Jones and Media Matters.

Democratic nominee Hillary Clinton’s campaign has sent out a fundraising email arguing the website Breitbart News has no “right to exist,” and suggests that if elected, the website will be shut down entirely.

“We’ve had a conservative media in this country for a while,” says the email, sent Thursday and signed by deputy communications director Christina Reynolds. “I don’t always like what they have to say, but I respect their role and their right to exist Reynolds’ acknowledgment that the regular conservative media has a “right to exist,” though, is used to contrast it with Breitbart, which apparently has no such right.

“Breitbart is something different,” she says. “They make Fox News look like a Democratic Party pamphlet. They’re a different breed altogether — not just conservative but radical, bigoted, anti-Muslim, anti-Semitic conspiracy peddlers who never have been and never should be anywhere near the levers of power in this country.”  More