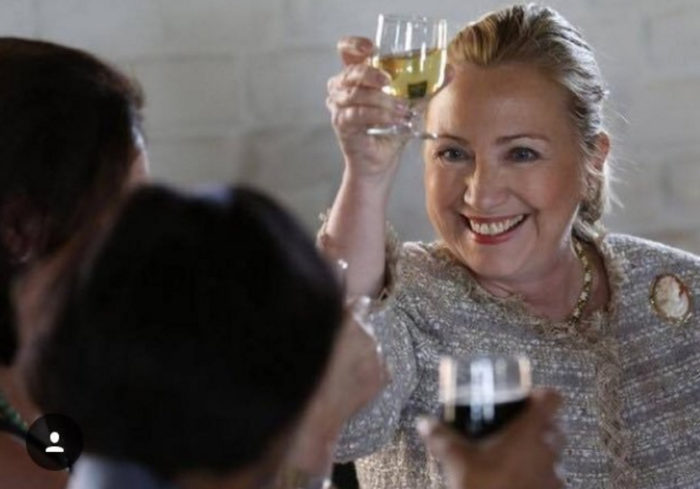 Isn’t this enough evidence to at least impeach Lynch? We need special prosecutor for Hillary and Comey.

There is evidence that Brian Fallon, press secretary for Hillary Clinton, colluded with the Department of Justice during the Clinton email investigation.

Brian Fallon wrote an email to Clinton 2016 staff where he warns that the: DOJ just filed a briefing saying the gov’t proposes releasing HRC’s cache of work-related emails in January 2016.

Cheryl Mills immediately freaks out, responding: “get out!???”

While the staff schedules an emergency damage control meeting, Fallon sends an email that shows he, a chief member of Hillary’s campaign, is colluding with the DOJ during the email investigation. More‘