No problem here… let’s talk about the Russian collusion some more.

I often forget to report it when I get a million dollars as I’m sure you do too.

Daily Wire: Among the thousands of emails hacked from Hillary Clinton’s presidential campaign chairman John Podesta and published by Wikileaks, one stated that officials from the government of Qatar gave the Clinton Foundation $1 million to celebrate Bill Clinton’s 65th birthday, funds which the foundation did not report to the State Department. 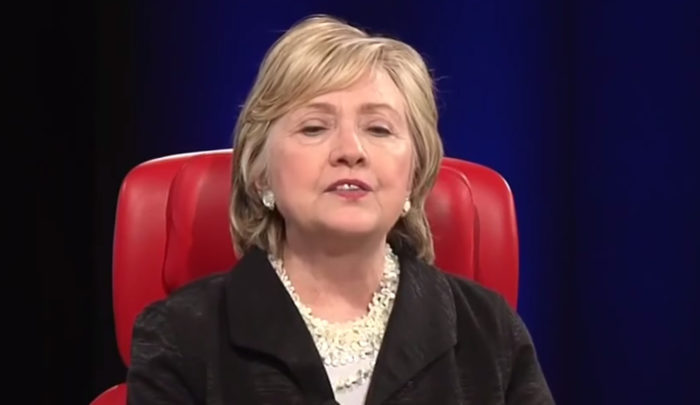 That would seemingly violate an ethics agreement Hillary Clinton signed when she became Secretary of State in 2009, in which she promised the foundation would notify the State Department’s ethics official if a new foreign government wanted to donate or “increase materially” its contributions.