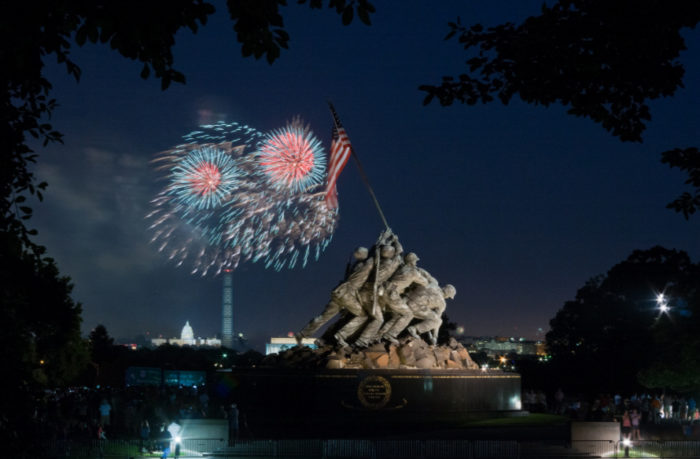 I celebrate excessive patriotism every day & thank God that I was born an American! Our 4th of July celebration is going to be all about exclusive patriotism and unique and far superior Americanism. If the fascists don’t like it, too bad. They can leave!

WZ: American Exceptionalism is racist and probably sexist too…

Former Secretary of Labor in the Clinton administration and current University of California Berkeley professor Robert Reich wants Americans to be vigilant this July 4 against “exclusive patriotism” that “asserts a unique and superior ‘Americanism.’”

Trending: Seth Rich Attended Party With Numerous DC IT Workers The Night He Was Murdered

Reich claims that “we’re now hearing a strident, exclusive patriotism. It asserts a unique and superior ‘Americanism that’s determined to exclude others beyond our borders.”

Reich, who served as Bill Clinton’s secretary of labor from 1993 to 1997, cites supporting tax cuts, building a border wall and celebrating entrepreneurship as examples of “exclusive patriotism.” More